In the 69th Emmy Awards, Lena Waithe shattered barriers by becoming the first black woman to win the Emmy for Outstanding Writing in a Comedy Series

Nawaal Ahmad
and
December 25, 2020
in
Race
Courtesy of People 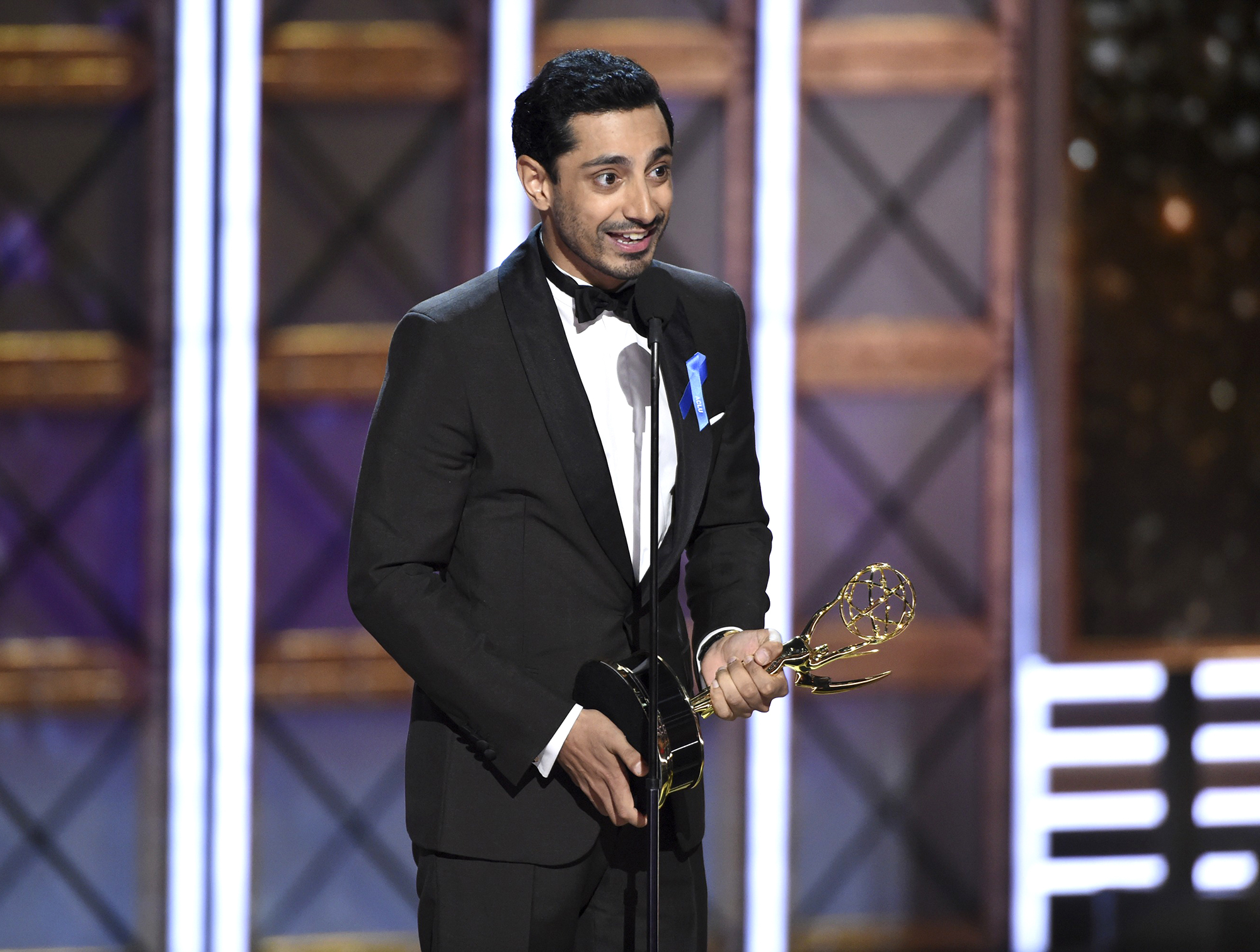 Representation in America today is a concept interpreted differently by everyone. Some view it as a portrayal of America’s diversity while others perceive it to be the unwillingness to acknowledge credible talents because of race, ethnicity, or gender. Every day is a battle for someone, be it the young girl in high school, the gentleman trying to get a job, or the the English teacher with an accent.

You might not consider these people warriors, but they are. Every day, they must fight the same battle as everyone else, but on lower ground because of their race, ethnicity, and genders. The young girl is a hijabi high school student in Texas, the gentleman an African American, educated yet unemployed, and the English teacher an immigrant with a heavy Spanish accent. These people are more than their differences. These people are their raw talents and specialities, merely rejected by society’s qualifications for “the norm”. Though we have progressed by moving away from condemning differences, we still do not embrace them or acknowledge them when they rightfully deserve the spotlight.

Take the 69th Primetime Emmy Awards show. Lena Waithe becomes the first black woman to win the Emmy for Outstanding Writing in a Comedy Series. Riz Ahmed becomes the first South Asian man to ever win an Emmy acting award. Donald Glover becomes the first black director to win the Emmy for Outstanding Directing for a Comedy Series. This list of firsts can be taken as a representation of how far behind we are socially, but it also shows you people of color setting the precedent for many to come. Not only do these awarded pioneers of the film industry display exemplary talent in their categories for the public, but they have also ignited creative fires in homes and schools across the world. They have given rise to a new generation of dreamers, actors, writers, directors, firsts. They created whirlwinds in young minds across the country, watching the stars and creators of their favorite shows, for once people of color they can relate to, walk up those steps to become a part of history. For some, it was the affirmation that their only career option isn’t medical school, or engineering school, or law school. For others, it showed them that, no matter where they are right now, they can still make it. For these dreamers, Riz Ahmed was one of the first to show that they too have the ability to contribute to our country while doing something they love. They, too, are capable of becoming one of many role models in their America, an America in which the dreamers are the doers, setting the stage for even more success from others. Representation at this year’s Emmy Awards not only encouraged the youth to follow society’s progression through, but it also blew away the older generation. The generation of dreamers in which some achieved their aspirations, but many were discouraged by the box society confined them to.

Representation means success, progress, and achievement. It will always have it firsts.  The question is, are you going to give up hope and sit down because society told you to, or are you going to do your part and break these useless constructs that have defined us for far too long?