Where are the Democrats who defended Christine Blasey Ford when Tara Reade needs them most? 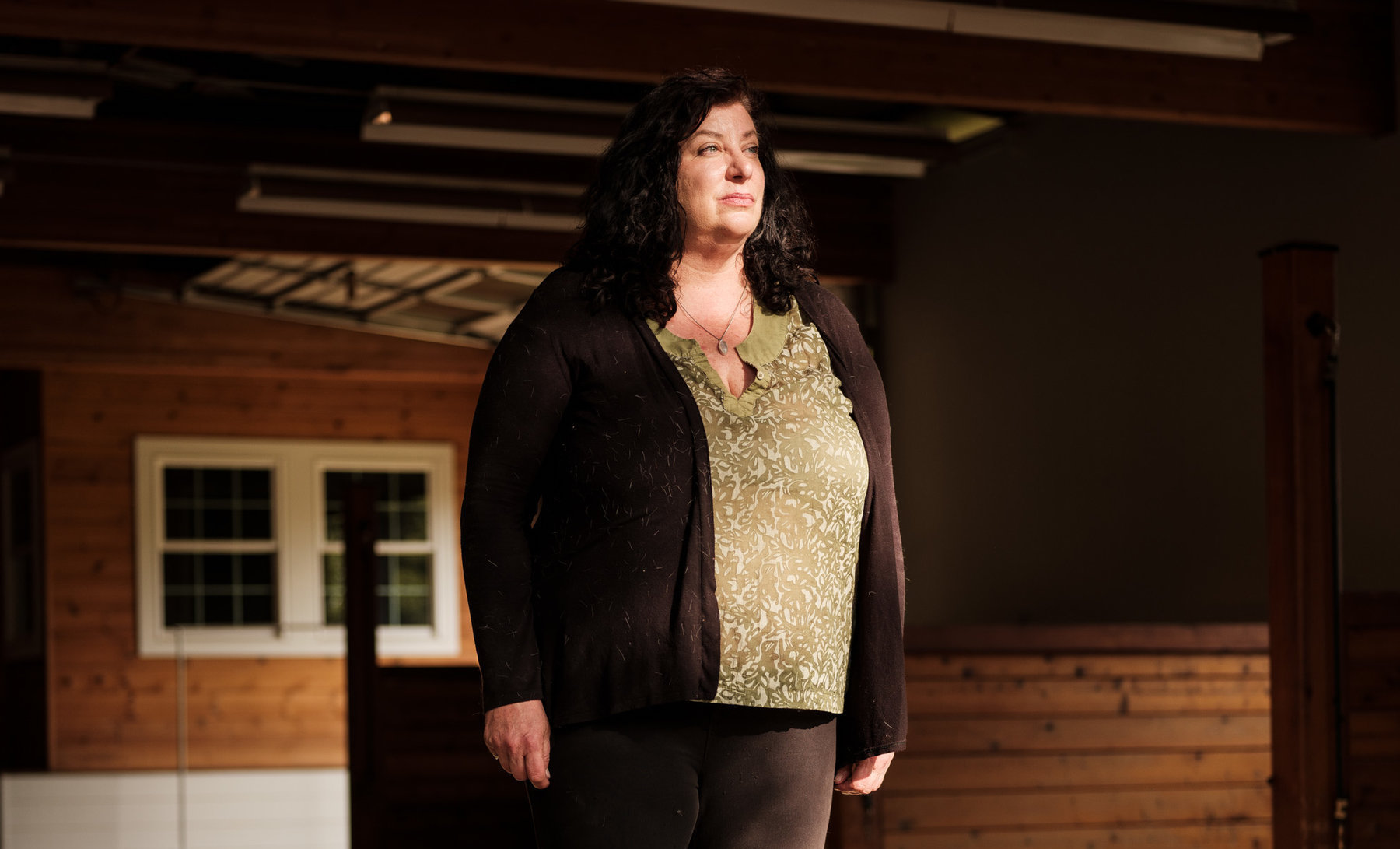 Where are the Democrats who defended Christine Blasey Ford when Tara Reade needs them most?

In March 2020, Tara Reade alleged that former vice president Joe Biden sexually harassed her in the Capitol Hill building in 1993. According to Reade, when she was an assistant in his Senate Office, the then-senator made her feel uncomfortable with inappropriate physical interactions. Additionally, she commented that it was not the first time she spoke out, previously telling  the personnel office and supervisors about what the former vice-president did. Reade's friends and families also knew about the abuse and have started corroborating the accusations.

Tara Reade's allegations against Joe Biden reached the public's eyes at a difficult time. The coronavirus had just been declared a global pandemic, and it quickly became clear who the Democratic politician would be in one of the most important elections in American history. Like in Brett Kavanaugh's case, Joe Biden's sexual assault allegations came at the most crucial time in his political career.

The accusations would hurt Biden's presidential campaign and, indirectly, the chance of the Democratic party to regain power and lead essential reforms. As a consequence, the incident was largely disregarded. The television networks that once talked non-stop about Christine Blasey Ford's courage in denouncing Kavanaugh stayed indifferent. The prominent Democrats who insisted, “Believe all women,” are silent.

Boston University professor and specialist in political communications Tobe Berkovitz acknowledged that the media reaction has been different. "Absolutely, there's been a disparity in the way the media has approached these two cases," he recognized. The deafening silence of many politicians is the same thing as complicity in a system that inherently disrespects and ignores victims’ stories.

It is outrageous how those who argued that we should believe all women are the same ones that now remain quiet because they like who is being accused. Four years of President Trump are damaging for the Democratic party, but that is not an excuse to underestimate the testimony of Tara Reade. What’s even more damaging is running on the idea of the moral high ground yet turning their backs to protect a candidate. The idea of supporting women with terms and conditions is damaging and unfair. The behavior of the democratic party hurts women.

Emma Grin "The Atlantic" journalist supported: "Failing to condemn Biden could also be costly, creating the appearance that feminists and the #MeToo movement they've championed support justice for sexual-assault survivors only when it is politically convenient."

Tara Reade could have become a symbol of women's empowerment like Christine Blasey Ford. She could have inspired young women to speak out against their aggressors. Instead, she exposed the hypocrisy of some and confirmed how sadly our politicians keep failing us. Now more than ever, it has become clear that we need new politicians: ones that care about everyone's needs, that do not defend the big corporate interest, and that have justice as a core value. The only way we can have a country where all of us matter the same is if we get involved, get informed, and vote. Our country can become great only if we start fighting for what is right.