However, what has left students across the country fearful is the government’s decision to conduct offline exams for students in 10th and 12th grade

Aindree Chatterjee
and
April 27, 2021
in
World
Courtesy of The Indian Express 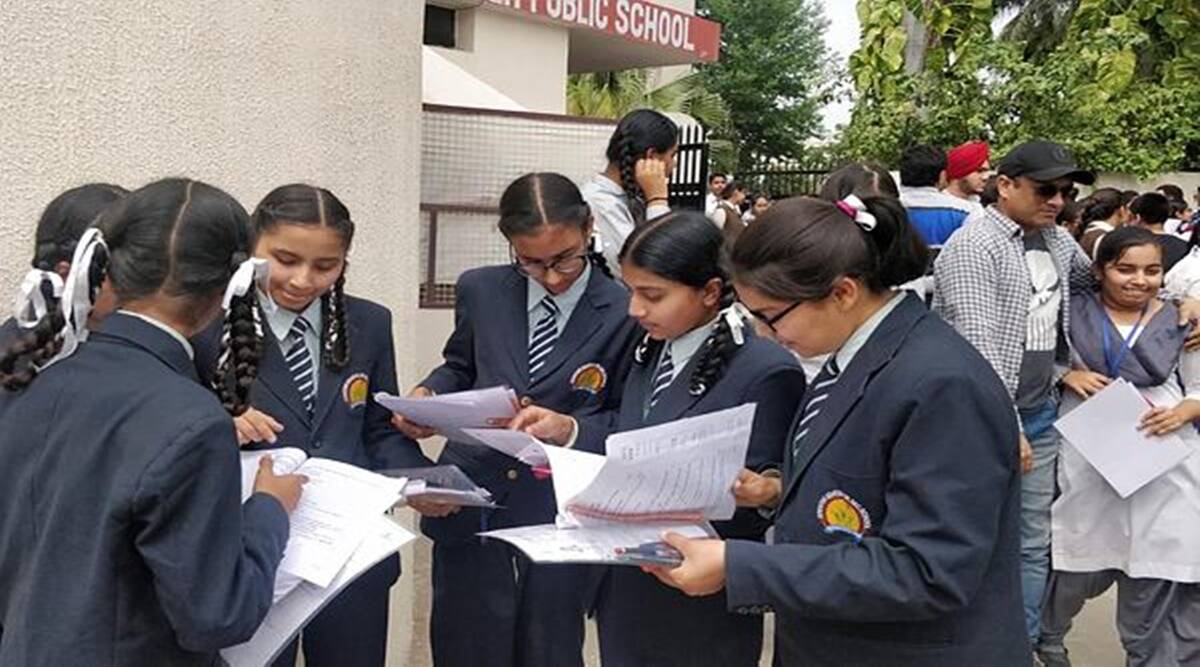 It was early in March 2020 when the first instances of COVID-19 case were noticed in India. With the second wave of the disease on the rise, and an estimated daily average of over 300,000 cases in the past week, the situation has worsened in the country once again, especially with the municipal elections this month. However, what has left students across the country fearful is the government’s decision to conduct offline exams for students in 10th and 12th grade.

Under the two boards CBSE and ICS, the current Indian education system follows a structure that demands that students take a final examination at the end of sophomore year and again at the end of their senior year. The exam held in March every year was postponed and scheduled to begin on May 4, 2021. However, with the sudden upsurge in COVID cases, the students are apprehensive about sitting for offline exams. While those in their freshman year and junior year are getting promoted without examination, it seems rather strange that students in nearly the same age group, who have equal chances of being affected, are being forced to sit for in-person exams.

Parents and students, as well as teachers, have expressed their concern about the issue on social media platforms. The #cancelboardexams2021 and #cancelboards2021 tags have been trending on Twitter in India since the past week. A number of students have asked for cancelling the boards, but a significantly higher number of citizens have asked for the exams to be shifted to online mode, especially since regular classes were held online. A petition on change.com demanding cancellation of boards has received over 100,000 signatures from students and guardians alike. Twitter has been flooded with memes and gifs from students in CBSE and ICSE boards criticizing the government’s decisions.

Members of the opposition party have also spoken out in favor of students. “It is downright irresponsible of boards like the CBSE to force students to sit for exams under the prevailing circumstances. Board exams should either be cancelled, rescheduled or arranged in a manner that does not require the physical presence of children at crowded exam centers” tweeted Indian National Congress member, Priyanka Gandhi. Many celebrities have also spoken in favour of cancelling boards as there is a risk of the exam centers becoming COVID hotspots. Chhattisgarh, a state located in central India, had cancelled the state board examinations for 10th grade students and many other states are contemplating postponement or cancellation.