Autistic and stupid are not synonyms to be used interchangeably, and these jokes are only perpetuating a false belief. 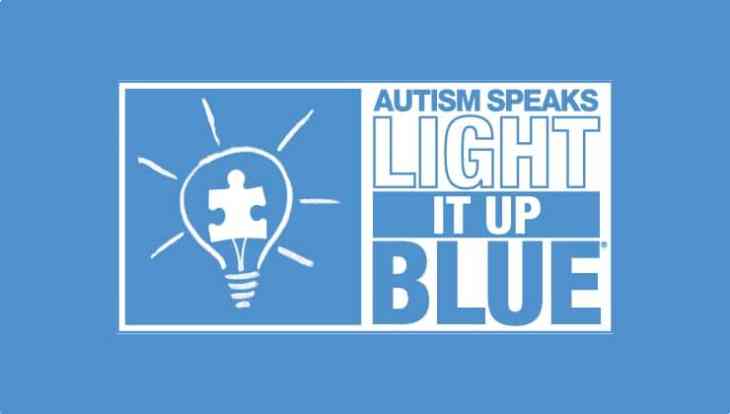 In this day and age, a lot of offense is brought about because so many serious matters are tossed around lightly, used as jokes or insults or simply inaccurate descriptions. A less-known but still prime example of this is the word autistic, often describing someone who does something that could be considered stupid. That is not what autistic means. Autistic and stupid are not synonyms to be used interchangeably, and these jokes are only perpetuating a false belief. Though many of these attacks stem from ignorance and are not even meant to be attacks, they are offensive, derogatory, hateful, and blatantly fictitious. They do not make anyone seem funnier or cooler and instead have the potential to hurt those around the speaker.

Autism is now referred to as “Autism Spectrum Disorder” or “ASD”. The Autism Society defines it as, “a complex developmental disability in which signs appear during early childhood and affects a person’s ability to communicate and interact with others.” It is a disorder, a disability, and does not make one less intelligent or less hard of a worker than the average, neurotypical person. As research in the disorder has progressed, prevalence of autism has gone up increasingly. In fact, the rate of autism has increased by 600% in the last 20 years. Although there is not one root cause known for autism, there are many factors that could possibly raise the risks. A known genetic factor is the existence of a history of autism in the family, as well as spontaneous gene change in the embryo or sperm/egg development. There are a variety of environmental causes known to contribute to the development of enhancement of autism: advanced age of either parent, multiple pregnancies, and complications or issues during pregnancy. One cause was ruled-out shortly after the mid 1950s when bad parenting was a legitimate reason behind ASD. A theory called the “refrigerator mother hypothesis” arose suggesting that autism was caused by mothers who lacked emotional warmth.

Just as the causes of the disorder are unique to the person, so are the effects, and the word autistic is not simply a label you can slap on someone. While some believe ASD is merely a brain disorder, research shows that people with autism often have gastro-intestinal issues as well as food sensitivities, and multiple allergies. Many also believe that autism causes the affected to desire to remain socially alienated, and while most autistic people do have a severe lack of social skills, they still seek acceptance and normality in their day-to-day routines and still are humans that shouldn’t be made fun of, laughed at, or treated as lesser.

Autistic people have daily obstacles to overcome, and much of this is a social stigma spread by their peers every day. We must do our best to eliminate the prejudice we hold against autistic people. They were born with a condition and work every day to defeat this challenge, to have the rights and abilities those around them were born with. Please, do not undermine that effort.