For the past 30 years, women across Canada have met in Vancouver’s Downtown Eastside to protest in solidarity for the missing murdered women in the district, specifically those of Aboriginal descent 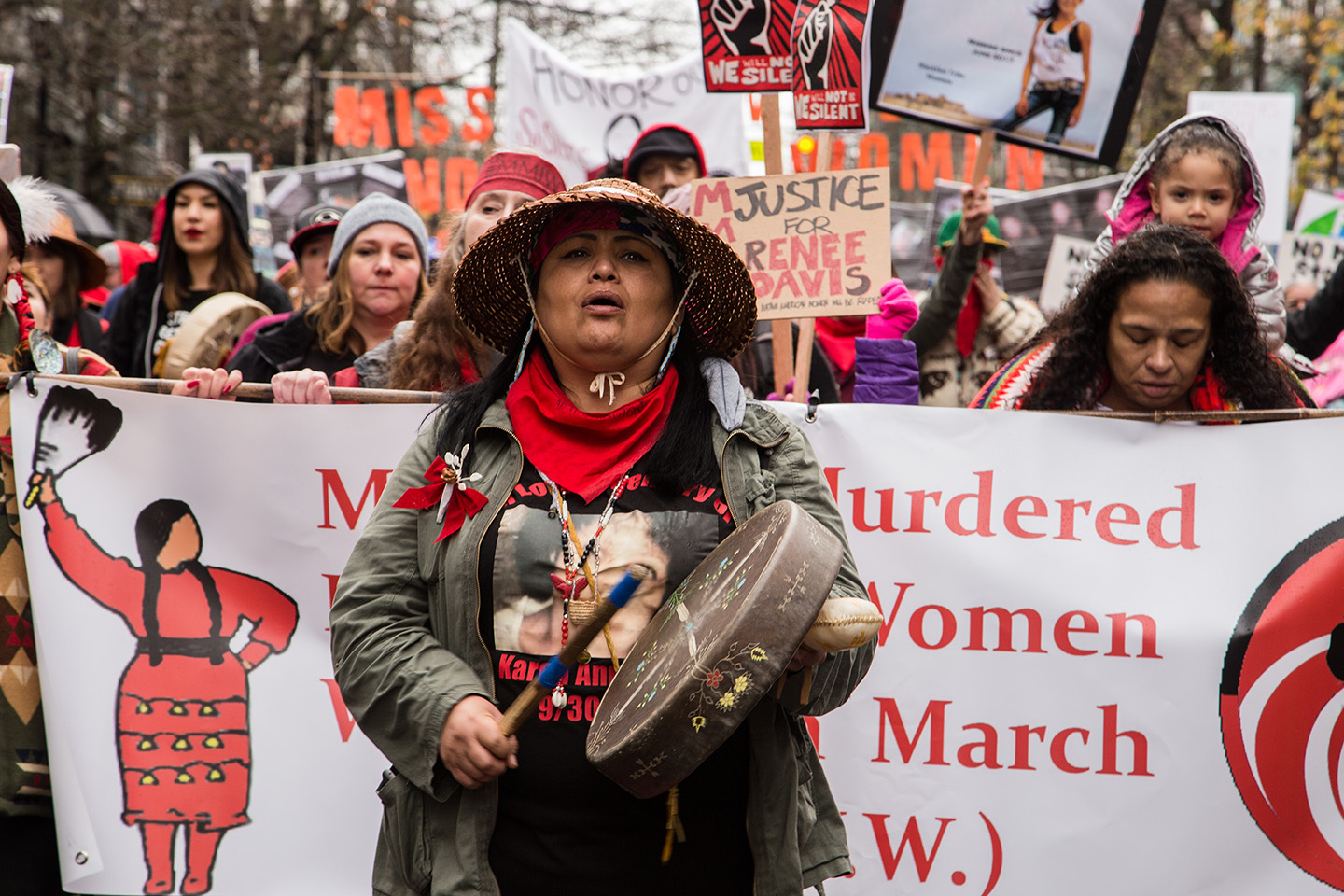 Often used as a means of advocating for rights, protests occur all over the world whether it’s a movement in solidarity or to set an example for the government. In North America, protests over minority rights have become increasingly common as more people become educated on the mistreatment of marginalized populations in both Canada and America.

On February 14th, the Women’s Memorial March celebrated their 30th year of protesting. For the past 30 years, women all over Canada have met in Vancouver’s Downtown Eastside to protest in solidarity for the missing murdered women in the district, specifically those of Aboriginal descent.

The event began in 1992 when Cheryl Anne Joe was found murdered in Downtown Eastside. Because of this event, women around the district began marching to show support for Cheryl. Today, this has become an annual event where women across Canada come together to protest on behalf of the women who went missing or were murdered. While the catalyst of this event may have been the murder of one women, this march is certainly justified by data collected that shows the unthinkable amount of violence Indigenous women face in Canada. In addition to facing threats of violence, many victims are uncomfortable telling the police if an incident does occur, causing many of them to go unreported.

According to Statistics Canada, approximately 67,000 Indigenous women were subjected to violence in 2009. This is only the reported number and it’s likely that many more went underreported. While people all over the world face violence, it’s especially important to highlight Indigenous women because of the disproportionate amount of violence that they face. Along with that, local authorities are often less responsive to violence faced by Indigenous women, which increases the rate of violence in their communities in parallel.

With all of this happening, the protest accomplishes more than serving as a symbol of unity for Indigenous women. It calls for accountability from the Candian government to protect Indigenous people. In 2016, the Canadian government launched the National Inquiry on Missing and Murdered Indigenous Women and Girls. While this is a step in the right direction there’s still so much more that can be done to spread awareness about this issue.

Indigenous women are in harm every day in both Canada and the USA, and more needs to be done to bring attention. We need to make sure that Aborigional women everywhere are valued and that their safety is prioritized. On May 5th, the National Day of Awareness for Missing and Murdered Indigenous Women, try to recognize and support these women as much as possible. The number one thing we can do is raise awareness: whether that’s posting on social media, donating to organizations like the Urban Indian Health Institute, or walking in your own march!

As hundreds walked down the streets of Vancouver, singing and dancing in honor of Indigenous women, we’re reminded of the horrible violence committed against them and inspired to do more to empower them.