Austin Ashburn
and
April 10, 2020
in
LGTBQ+
Courtesy of FOX via Getty Images 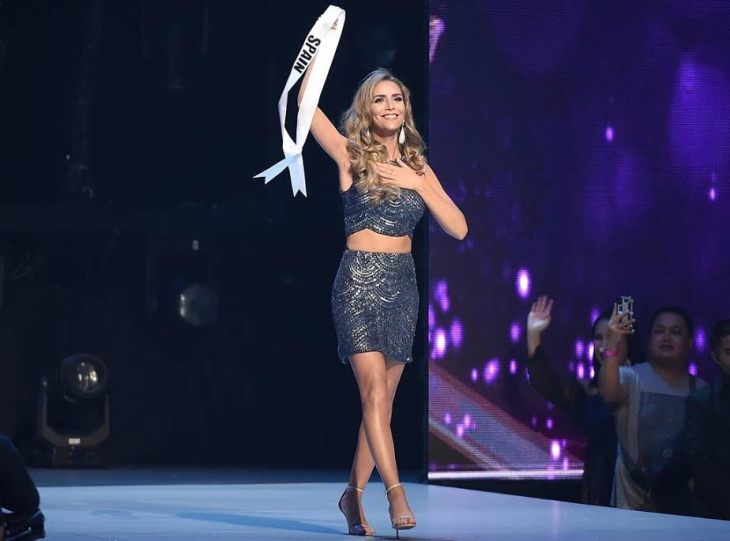 On December 17, 2018, the 67thMiss Universe pageant took place in Thailand. Of those competing was 27 year old beauty queen Angela Ponce of Spain. However, Ponce was not just a regular contestant and would make history as the first transgender woman to ever compete in the Miss Universe pageant.

Angela Ponce’s achievements in pageantry mark great progression towards the acceptance of the transgender community universally and of treating trans women like who they truly are: simply women. The fact that Spain chose a transgender woman to represent the beauty and the culture of their country is something that many trans people could not have even dreamed of occurring.

Ponce is putting her position and fame into fighting for LGBTQ rights and reducing the stigma around transgender people across the globe. On Instagram, Ponce wrote, “This is for you, for those who have no visibility, no voice, because we all deserve a world of respect, inclusion and freedom… And today I am here, proudly representing my nation, all women and human rights.” Furthermore, in July, she told the Associated Press that she specifically wants to use her platform to shine a light on the remarkably high suicide rate among trans teenagers.

In the airing of Miss Universe, Ponce received her own segment after she had been eliminated. Well-known model and body image activist Ashley Graham introduced Ponce with, “Angela Ponce is everything you’d expect from the reigning Miss Universe… She’s smart. Driven. Beautiful. But her path has been anything but ordinary. And nothing short of extraordinary.” These segments are quite rare for an eliminated contestant to receive, so it was groundbreaking for the pageant to so publically help support Ponce’s message and acknowledge the historic moment Ponce has made for the trans community.

The segment covered Ponce’s life, her struggles as a trans woman, and the importance of letting voices like hers be heard. The airing of this message was incredible to see as the pageant hosted audience members from almost every country, many of which hold transphobic laws to this day. Although Ponce did not win the Miss Universe pageant, her segment and activism are much more important than a crown: “I don’t need to win Miss Universe, I only need to be here,” said Ponce.

As Ponce continues to advocate for acceptance of the transgender community, it is important that we help her on her journey buy furthering our support for trans voices like hers so that the world can become a more loving place. At the start of a new year, all of our resolutions should be to promote unconditional love and support for all types of people.

“I’d never try to change anyone’s culture or way of life. But by competing I’ll make trans people more visible for everyone, which is a big step. I’m not nervous. I’m excited.”