Until such legislative actions are realized, private prisons will continue to play a role, however diminished, in the racial disparities present in the United States justice system

Kendall Carll
and
February 17, 2021
in
Justice
Courtesy of Houston Chronicle 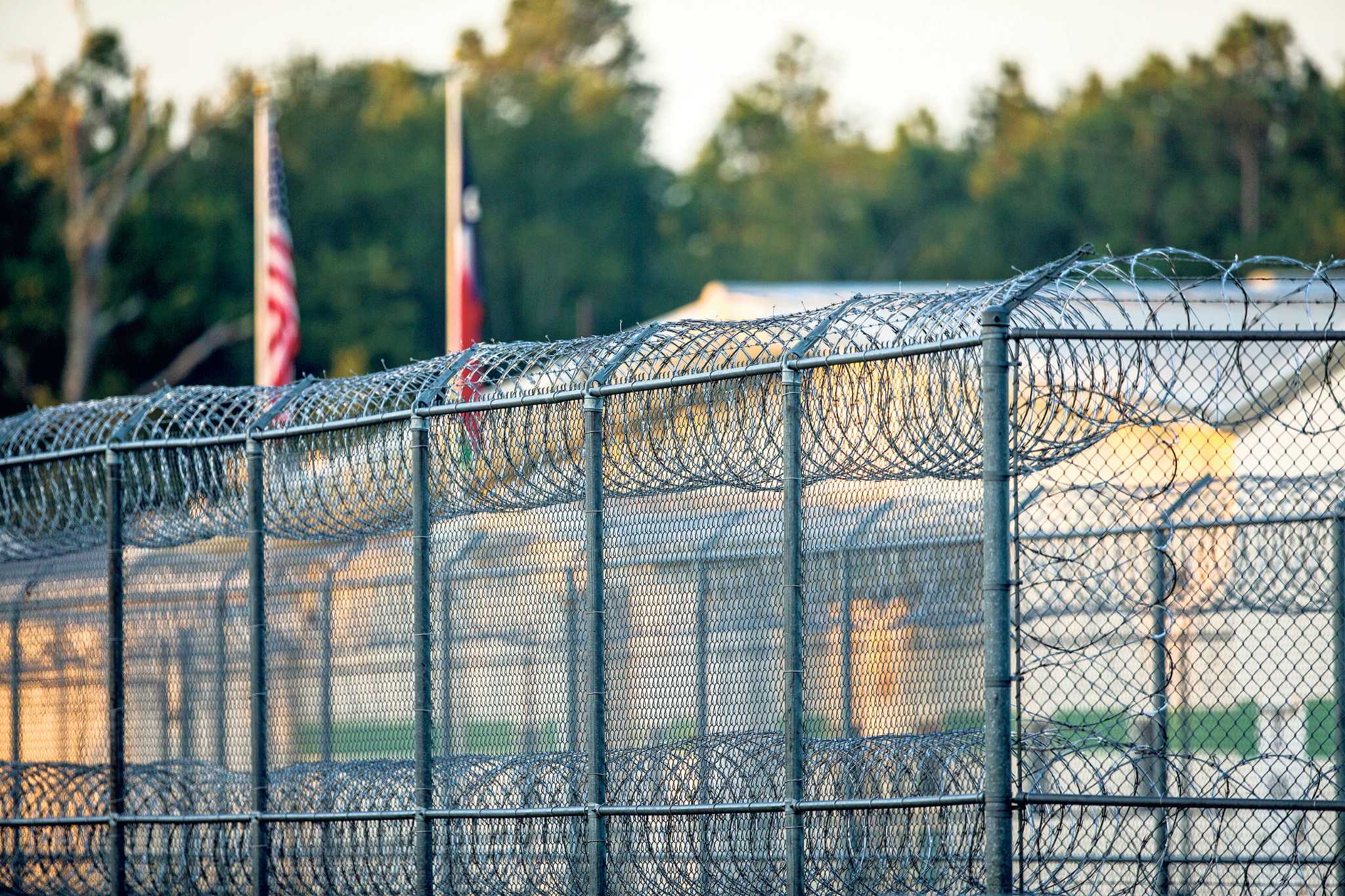 Since 1852, with the opening of San Quentin, the very first private prison in America, the United States has had a long history with private jails, prisons, and detention centers. In the years leading up to the Civil War, plantations served as prisons in America, and post-Civil War, these institutions became legal loopholes for accessing free slave labor. Prison privatization only increased when the 13th amendment abolished slavery- ‘except as a punishment for a crime’.

Today, prisoners are kept in regulated and approved buildings, not on private plantations and company-run labor projects. Nevertheless, the same incentive that drove plantation-based prisons in the 19th century drives modern private prisons; profit, not rehabilitation, is the guiding principle of the private prison complex. As a result, two of the largest private prison corporations, Core Civic and GEO Group, manage over half of the total private prison contracts in the United States, with combined revenues surpassing $3.5B.

Private, for-profit prisons receive their funding from government contracts based on the number of inmates housed and the average length of time served by each prison population. In other words, these prisons make money when more prisoners are serving longer sentences. Private prisons alone now house over 8% of the US prison population, a number that was rising sharply under the Trump administration. In August of 2016, the Obama administration ended the Justice Department’s (DOJ) reliance on private prisons; but in less than a year, the Trump administration turned the private prison industry from a dying enterprise into a booming industry with a lucrative future by granting hundreds of millions in contracts to private prisons to support his “zero tolerance” immigration plan. Granting over $100M in contracts while in office, Trump consistently relied on private prisons to accommodate the detainee overflow created by his strict immigration policies.

In his remarks before signing the order, President Biden identified the order as a critical step in combating the scourge of systemic racism and widespread racial injustice throughout the nation, which has been stated as a key focus of his administration. Because of the perverse profit incentives of mass incarceration for private prisons, governments that depend on private prisons have, on average, higher rates of incarceration and longer sentences for prisoners.

The racial disparities within the US prison system are extensively documented, with study after study reaching the same conclusion: people of color are disproportionately targeted within the United States criminal justice system. The Sentencing Project,  a research and advocacy center working to reduce incarceration and to address racial disparities in the criminal justice system, found that 1 in 3 Black men will serve a stint in prison in their lifetime, compared to 1 in 6 Latino men and 1 in 17 white men. Even for the same crimes, Black men spend an average of 20% longer in federal prisons than their white counterparts. But while these discrepancies exist in every part of the US criminal justice system, they are drastically more severe in private prisons.

U.C. Berkeley Ph.D. graduate Christopher Petrella conducted an in-depth study of private prisons across the United States in 2013, aiming to assess the extent of racial and socioeconomic disparities in corporate prisons. In each of the nine states that Petrella studied, private prisons housed higher percentages of people of color than public prisons. Gloria Browne-Marshall, an associate professor of constitutional law at John Jay College of Criminal Justice and a former civil rights attorney, states that while Petrella’s findings are accurate, the disparities between public and private percentages of people of color are a result of profit incentives, not racial motivation.

Since the war on drugs has historically targeted the black community, with arrest rates for marijuana possession being four times higher for African Americans than white Americans, the Black incarcerated population is largely young and healthy – a stark contrast from the (on average) older and healthcare-requiring white prison population. Many prisons invest resources to provide certain age-specific services to their prisoner population, including medical facilities and staff for older prisoners and social services intended to reduce recidivism for younger prisoners. The difference? While counter interventions now require prisons to provide medical and mental health care – amenities that benefit older and sicker populations – as constitutional necessities, the programs that benefit younger prisoner populations are often not required. Thus, it is cheaper for private prisons to hold younger prisoners, a demographic dominated by communities of color in the US.

Private prisons have long been criticized for the racial disparity that exists behind their bars as contributing to widespread racial inequity. For centuries, these prisons have targeted and profited off of the poor and people of color, and the Biden administration’s move to reduce the role of private prisons is undoubtedly a step in the right direction.

However, the Biden administration has a long way to go before claiming victory over racial injustice in the United States. Eunice Cho of the Washington Post explains that while the recent order is a promising sign, it “falls short of Biden’s campaign pledge to ‘make clear that the federal government should not use private facilities for any detention’”.

While Biden’s order ends private prison contracts with the Department of Justice, it does nothing to sever private contracts with Immigration and Customs Enforcement (ICE) detention centers. ICE increasingly depended on private prisons during the Trump administration and may continue to detain mass numbers of people of color – erroneously justified in the name of immigration enforcement – without continued efforts from the Biden team. As COVID-19 forced the release of many non-citizens in holding, now is the best time for the Biden administration to fulfill his campaign promise as ICE is currently detaining a historically-low level of people each day.

The ICE detention system is plagued by abuse, corruption, and a lack of adequate health resources that puts its detainees at risk of serious harm. Last year, the death toll in ICE-led detention centers hit a 15-year high. While these dangerous conditions exist in both private and public prisons, it is both true that profit-based incentive structures exacerbate them and that the Biden administration can more easily and readily end the use of private prisons than it can end all immigration detention facilities, public and private.

Initial concerns that Biden would be unable to pass much of his ‘progressive’ agenda with a 50-50 split Senate have been brushed aside as the President signs record numbers of executive orders, intended to undo the missteps of the Trump administration, create a pandemic-responsive healthcare force, and restore the environmental integrity of the US economy among other goals. Biden’s actions thus far have been swift and effective, but the administration has far from met its campaign goals to functionally eradicate systemic racism. Regarding private prisons, the administration needs to expand the breadth of its policies, both within federal agencies and on the state-level. Until such legislative actions are realized, private prisons will continue to play a role, however diminished, in the racial disparities present in the United States justice system.