May Zheng
and
October 19, 2020
in
Politics
Courtesy of Burst by Shopify 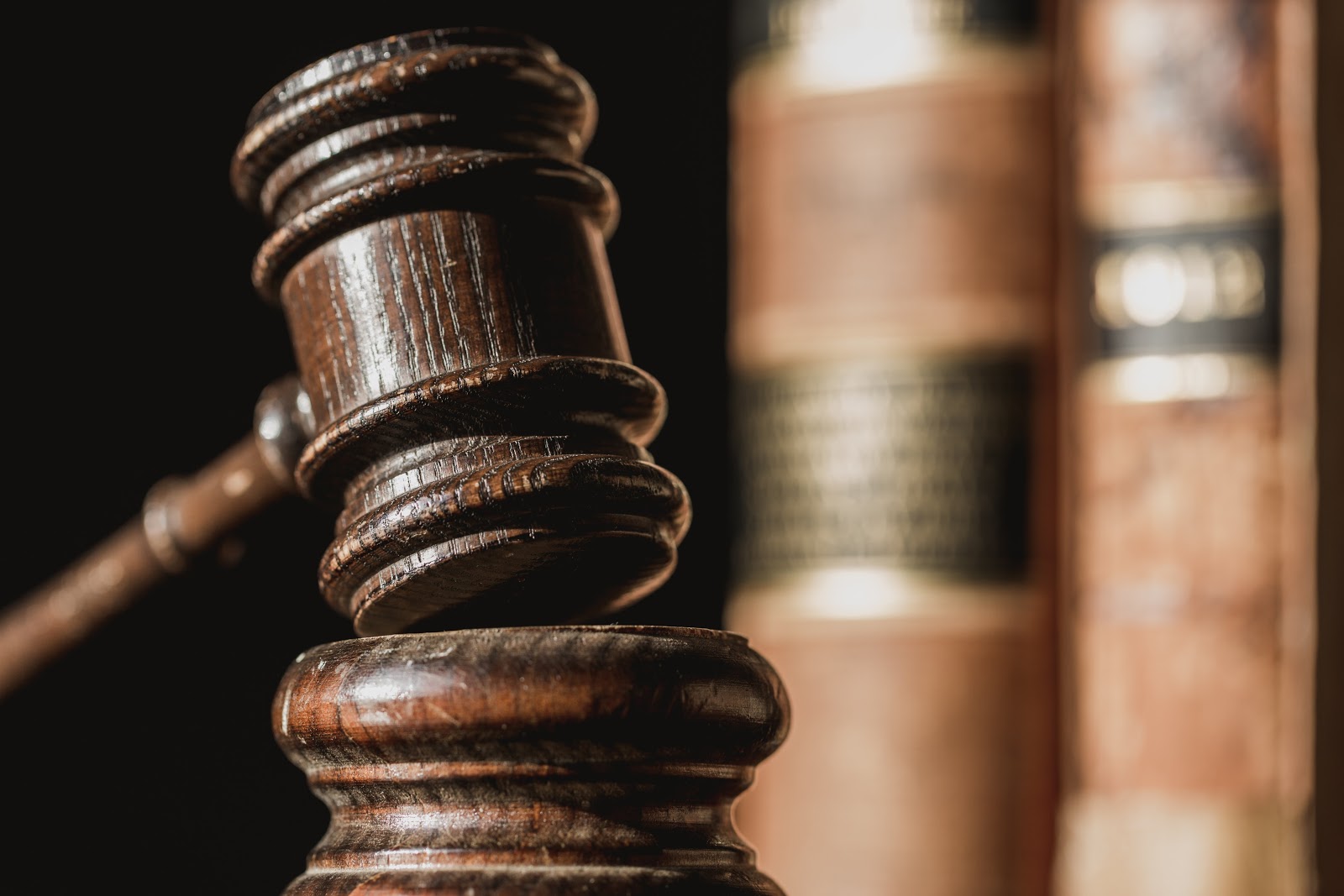 The death of Ruth Bader Ginsburg, a champion of gender equality, has thrown yet more kerosene on the inferno of partisanship raging prior to November’s election. President Trump’s nominee, Amy Coney Barrett, has been hailed as both a highly qualified constitutionalist, and a religious devotee bent on undoing progressive legislation.

Barrett’s credentials in practicing law are stellar. After achieving academic distinction in college and graduate school, she spent two years as a judicial clerk, the second under Supreme Court Justice Antonin Scalia. After practicing law at a firm for several years, she became a beloved and respectable professor of law at Notre Dame, her alma mater, where her students note that she never brings political issues into the classroom. Barrett was appointed by the Chief Justice to serve on the Advisory Committee for the Federal Rules of Appellate Procedure for six years, before President Trump nominated her for a federal court.

During this nomination, Democrats tried to invalidate Barrett’s credibility with her Catholicism. To onlookers, Barrett remained calm and professional despite being attacked for her faith, stating, “It is never appropriate for a judge to impose that judge's personal convictions, whether they arise from faith or anywhere else, on the law.” When asked about landmark LGBT cases, she responded that they are “binding precedents" that she intended to "faithfully follow if confirmed" to the court. However, two years prior, Barrett signed a letter affirming the Catholic standard of marriage and family being founded on “the indissoluble commitment of a man and a woman.” Still, every law clerk she’d ever worked with, all her faculty colleagues, and hundreds of former students signed a letter supporting her nomination, and she was appointed in 2017, as the first and only woman to serve on the Seventh Circuit’s Indiana seat.

This hearing made Barrett a hero among religious conservatives and several university leaders, but this cast her reputation in a partisan light. Since her confirmation, she’s been a steadfast textualist and originalist: textualism means objectively evaluating the text of the law without subjectively interpreting individuals words or considering the context in which the law was passed; originalism is adhering to the constitution in its original form, not treating it as a “living” document. The purpose of this judicial philosophy is to prevent excessive power to be allocated to a judge to enact laws based on personal or political agendas.

If appointed to the Supreme Court, Barrett faces heavy expectations on many issues, including healthcare, gun rights, and abortion. Barrett has criticized the Affordable Care Act’s legal origins (or lack thereof). With a case contesting the legitimacy of the ACA set to reach the SCOTUS in a few weeks, many fear that Barrett threatens millions’ access to healthcare, which is critical during a pandemic. Regarding guns, several academics call her view of gun rights “expansive” based on her past rulings. If Barrett’s nomination is successful, the Supreme Court could begin striking down the dozens of state laws restricting gun access, such as excessive permits and background checks, which many argue are unconstitutional. Along with several publications expressing skepticism for national-level abortion rights, Barrett excluded Roe V Wade as “super precedent” case (one to never be considered for overturning). Her reasoning is that the public and politicians don’t demonstrate substantive support for it, as shown in court cases frequently challenging it. As another originalist alongside several other justices, the tide may begin to turn against judicial activism based on contemporary circumstances and instead return to genuine constitutional ideals.

The crux of the controversy stems mainly from her record of conservative rulings, pitted against her high credentials and distinct stance of completely omitting personal opinions or beliefs from her judicial decisions. Her contrast from her predecessor has raised red flags for many, but judges should be evaluated by their enactment of justice in accordance with the law, not of their alignment with a partisan agenda.