Who really carries the burden of ensuring our Christmas delivery dates are met? Amazon’s workers.

Alana Esposito
December 21, 2019
in
Courtesy of The New York Times 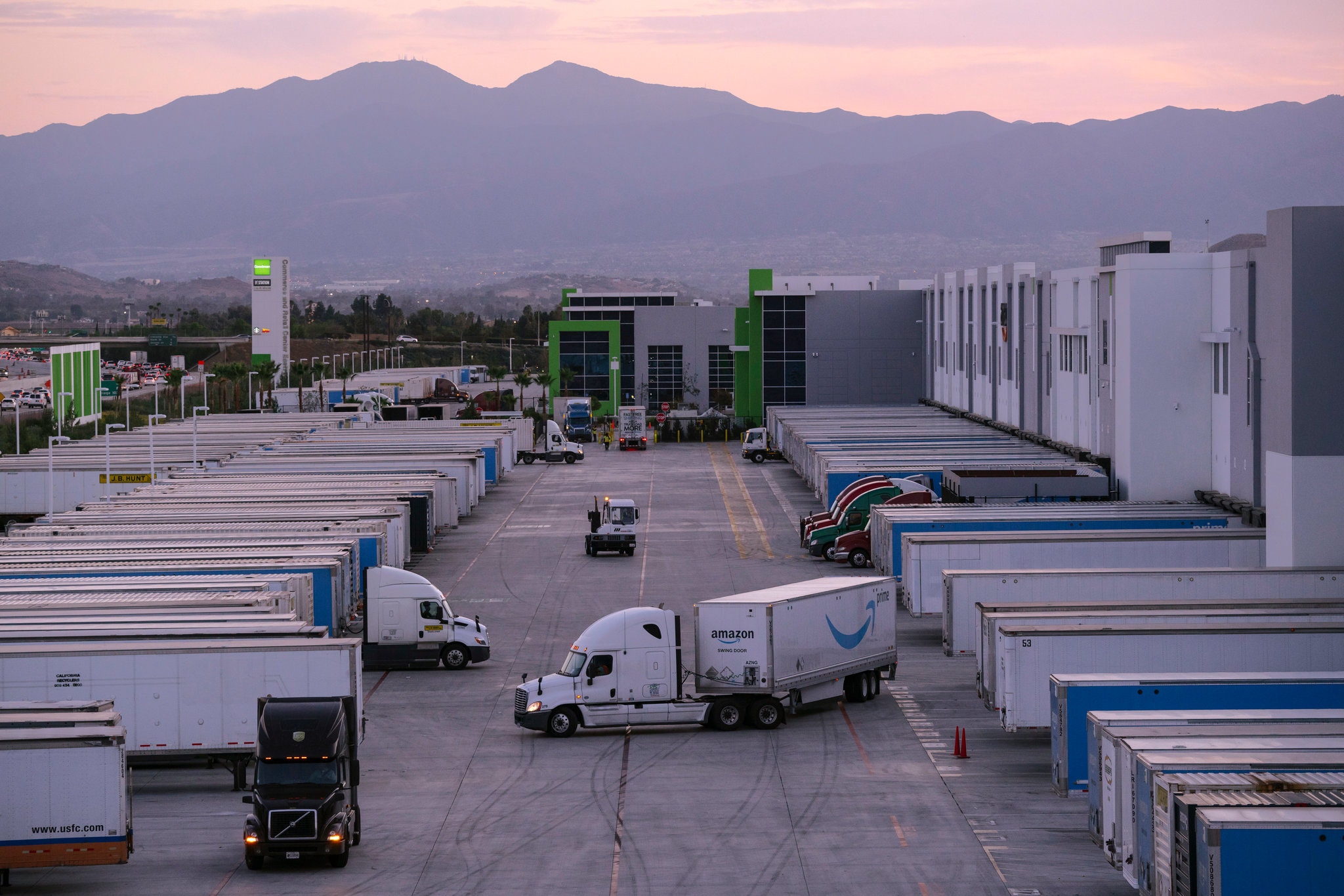 The Holiday Season is upon us, and it’s bringing along millions of orders placed to Amazon, the online retail giant. Amazon has achieved a reputation for remarkably fast delivery times, creating fierce competition with stores like Target and Walmart. But who really carries the burden of ensuring those delivery dates are met? Amazon’s workers.

With the click of a button, you are able to set off a chain of events that promise your package will be delivered in two-days if you pay $12.99 a month for Amazon Prime. With the plethora of orders received every second, Amazon has resorted to severe quotas, with demanding packaging rates of roughly three hundred items per hour. At the end of the day, the frenzy boils down to an eleven-second timeframe in which a new item must be scanned. Delivery drivers have similar expectations; according to ProPublica, Amazon expects 999 out of every 1,000 deliveries to be on time. Employees are constantly monitored to ensure they meet expectations, and if they fail, they risk retribution ranging from a write-up to termination, depending on the number of offenses.

As a result from their ridiculous quota expectations, Amazon employees have experienced various health difficulties because of their intense labor. Workers are expected to perform fast, repetitive lifting that involve dangerous maneuvers and rotations. According to a report by New York’s Committee for Occupational Safety and Health, roughly two-thirds of employees at Amazon’s Staten Island headquarters have reported experiencing pain during their shifts, with 18% of employees experiencing injuries while at work.

But the pain doesn’t end there. Employees are injured at rates double the national industry average, some even developing pain that will never go away. Such chronic injuries force workers to quit because their bodies could no longer sustain the laborious work that working for Amazon entailed.

In addition to injured employees, Amazon workers have reported multiple instances of inadequate medical care, which in light of frequent injuries, has become a sore necessity.. These reports have resulted in multiple OSHA investigations, one of which found that Amcare, Amazon’s on-site medical care service, has violated a New Jersey law. The law in violation stated that athletic trainers and EMTS needed to be supervised by a physician, but Amazon failed to meet this basic requirement.

Most disturbingly, Amazon has experienced a string of deaths in their warehouses. From November 2018 until April 2019, six deaths occurred in an Amazon facility. Billy Foster, a warehouse employee who scanned packages, was one of those deaths. He suffered a heart attack after complaining of symptoms of chest pain and a headache to a clinic. They sent him on his way after giving him fluids for dehydration so that he could go back to work. Once he collapsed, according to the New York Post’s reporting on the incident, he laid there for twenty minutes before help arrived. Outside of the warehouses, the story is no better. In order to maintain tight deadlines, Amazon pressures its delivery drivers, many of whom are only contractors. This immense pressure has lead to harsh consequences; according to ProPublica, there have been 60 accidents since June of 2015 that involved a serious injury and an Amazon delivery contractor. 10 of those accidents resulted in a death.

Despite Amazon’s eight hundred billion dollar value, they continue to cut corners that lead to their employees paying the price. This unsustainable business model is detrimental to the health of its workers and simply should not continue. Amazon needs to step up and take responsibility for the environment they are forcing employees into and do better. This entails prioritizing employees’ health and creating a work environment that values efficiency, but not at the expense of its workers. Activist groups have organized to form Athena, which aims to hold Amazon accountable and foster the wave of accountability for the retail giant. Such efforts should not be ignored, especially by Amazon.

Will the Supreme Court Defend or Ignore LGBT+ Rights