Africans Are China’s Scapegoat as the Country Attempts to Reopen

While Asian minorities are facing discrimination globally, within China, blame is still being placed on certain minority groups. 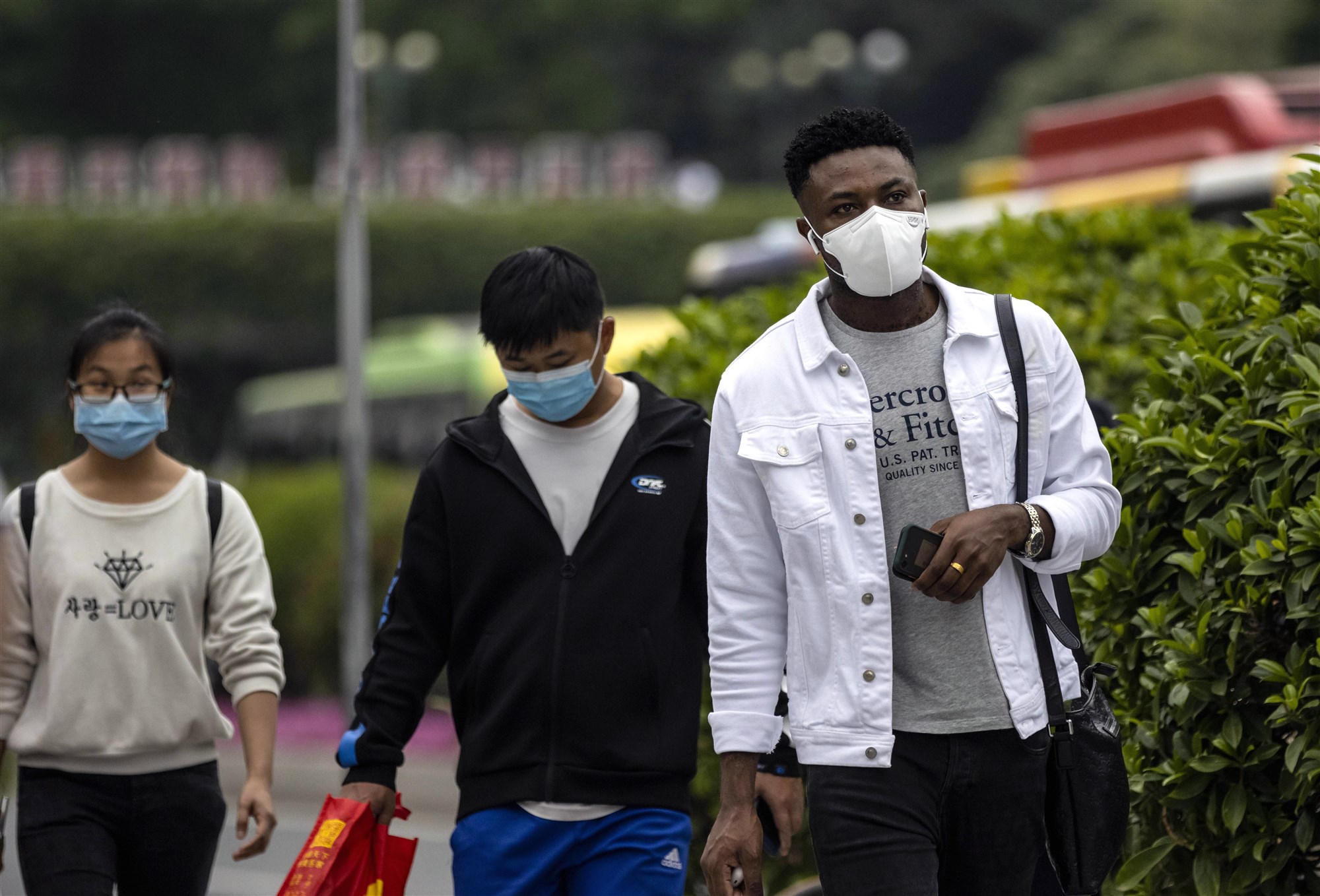 As China attempts to reopen after its weeks-long shut-down in specific provinces, tensions flare in Guangzhou, a city plagued not only by COVID-19 but also by fear. While Asian minorities are facing discrimination globally, within China, blame is still being placed on certain minority groups. Scapegoating is nothing new. Whenever there are times of great fear, as we’re facing now, people look to others to place blame. Almost always, that blame goes to the groups that are the easiest to isolate and alienate. During the H1N1 pandemic, Mexicans faced widespread discrimination while during the Black Death, Jews were unrightfully blamed. Now, in China, during the COVID-19 pandemic, that group is Africans.

In China, a rekindling of xenophobia has occurred. Foreigners are being turned away from hotels and treated with hostility, as people worry a resurgence of COVID-19 will result from people bringing the virus back into the newly reopened country. But this discrimination is particularly bad for Africans. The defining incident of this reawakening of xenophobic ideologies was the report of a Nigerian man biting a nurse. The man had tested positive for COVID-19 and tried to leave the hospital before he recovered; when a nurse tried to stop him, he attacked her.

However, the public’s fear has been blown out of proportion by false rumors, spread on the Chinese platform Weibo, that Africans are responsible for currently spreading the virus. As a result, intense xenophobia has bubbled to the surface. The government is ordering Africans to quarantine despite not meeting any of the criteria to be at risk of having or spreading COVID-19 while others are being evicted from their homes. An English teacher from South Africa, anonymously known in an interview with Time Magazine as ‘Jay’, is forced to take his temperature daily. He was told by his landlord that the government mandates him to quarantine. A camera sits outside his apartment to ensure he does not leave. Additionally, there have been reports of certain restaurants with signs banning black people from dining and of retail stores refusing to allow Africans to shop there. There are only 111 reported cases of Africans having COVID-19 in the Guangdong province of China. The entire province is suspected to have at least 1,581 cases as of April 20, 2020. Most of the new cases resurging in China are Chinese citizens returning home, not foreign nationals.

Despite this discrimination, not all Chinese citizens feel the same way. Some have taken to WeChat to translate official memos for Africans who do not speak Mandarin while others deliver food to those being forced to quarantine. In times of hardship, despite some seeking to divide with fear, people can still come together over a mutual camaraderie: after all, we’re all in this together.

Communities Worldwide Unite to Spread Positivity During the Coronavirus Pandemic