Absher: An App of Male Guardianship

Upneet Aujla
and
October 17, 2020
in
Tech
Courtesy of the New York Times 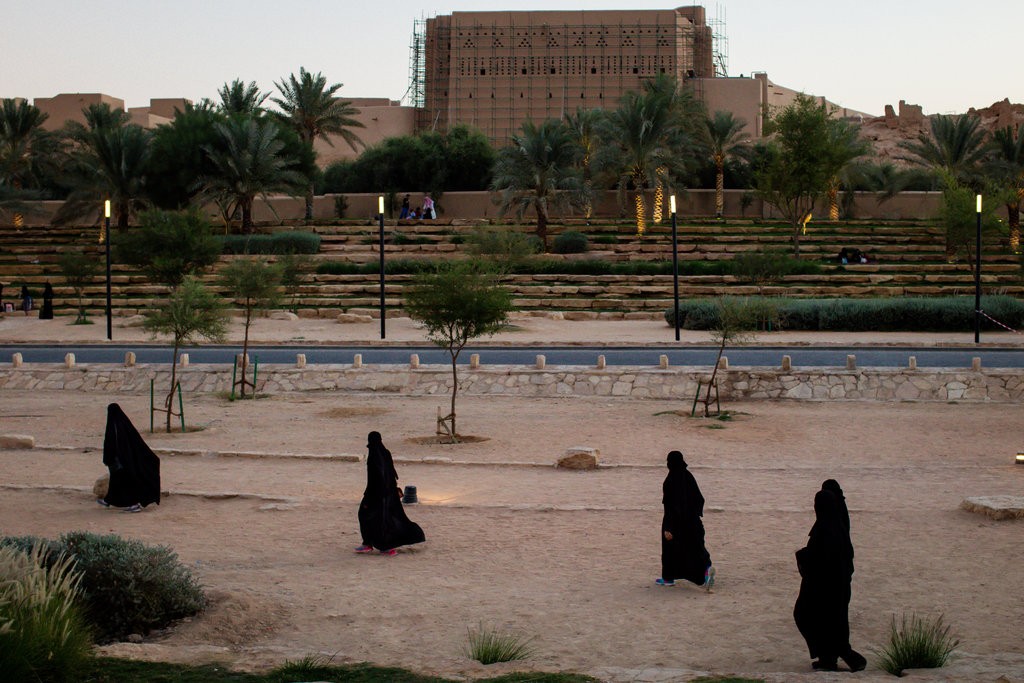 Introducing the app Absher: according to both Google Play and iTunes, it allows a user to “safely browse your profile or your family members, or laborers working for you, and perform a wide range of e-services online.” In other words, Absher is an app that gives men complete control of a woman's actions, rights, and life.

This app, funded by the Saudi Ministry of Interior in 2015 and created by the National Information Center. actually does more than merely account for one’s whereabouts for safety reasons; it gives men within the country the ability to track their wives and stop them from doing practically anything that involves travel. Although Saudi Arabia’s stance protecting the app and its “sincere intentions” is deemed normal, American companies such as Google and Apple also sponsoring the app is not. The involvement of these companies in the app's development is criticized for further perpetuating the problem. Allowing such apps to appear in the app stores conveys that both companies aid in facilitating and enabling the patriarchal system in Saudi Arabia.

Absher gives men a grasp on women’s rights and places a stronghold on their ability to travel. The app that attests to being one that allows for “safe browsing” in reality encompasses men’s ability to track women by their passports or any other national identity cards. Overall, the app contributes to absolute surveillance leading to abuse within a Saudi Arabian household. Consent to surveilling the whereabouts of a woman is no longer accounted for and, instead, male guardianship dominates. With a click of a button a man holds the power to revoke or grant permission for the time, the destination, and the number of trips that the female counterpart is allowed. Absher is an app that restores and further normalizes the patriarchal system that has suppressed women for ages and will continue to do so.

The app only restricts, determines, and controls the things that women in Saudi Arabia have to face as the antiquated patriarchal society pushes forward day by day. Absher is an app that perpetuates sexism and reflects the complete opposite of current actions taken by American companies.