Abortion Discussions Are Not Just for Women

The recent slew of legislation restricting abortion rights is an attack on bodily autonomy for all people, not just cisgender women. 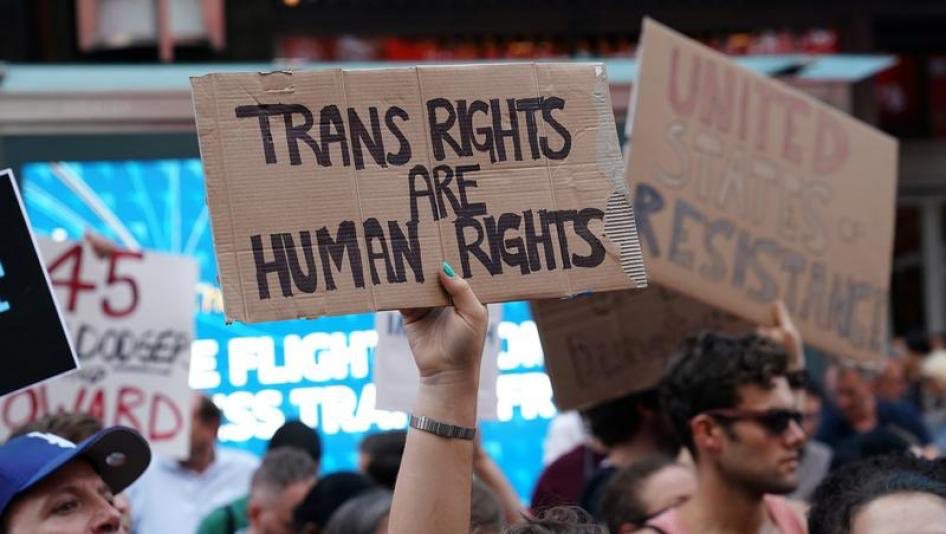 Alabama’s near-total ban on abortions and the adoption of “heartbeat bills” in several states is a threat to the reproductive rights of many across America. However, discussions regarding these laws tend to ignore the transgender, genderqueer, and gender non-conforming individuals who need abortions. The recent slew of legislation restricting abortion rights is an attack on bodily autonomy for all people, not just cisgender women.

Discussions about abortion often use language regarding women’s rights and women’s rights only. However, as Laverne Cox says, “When we use language that excludes groups of people on pertinent issues, it can jeopardize their health and well-being.” Already, trans people experience high levels of healthcare discrimination, denial of equal treatment, and even verbal or physical assault in healthcare settings. In matters of reproductive health, discrimination is even higher. Moreover, LGBTQ+ people experience disproportionately higher rates of poverty and unemployment than cishet people do. As such, abortion bans and defunding of Planned Parenthood will have detrimental impacts on both access to reproductive services and the quality of services provided for transgender and gender non-conforming individuals.

It is important to note that a significant number of transgender individuals do in fact seek abortions. LGBTQ+ youth are often not fully educated on the matters of safe sex and contraception, especially those who are transgender, genderqueer, or intersex. This lack of education only increases the rates of teen pregnancy. A 2018 study published in Contraception: An International Reproductive Health Journal found that out of 450 self-identified trans individuals, 71% were at potential risk of unintended pregnancy, 23% stated they engaged in sexual behaviors that could result in pregnancy, 6% reported an unplanned pregnancy, and 32% chose to have abortions. By excluding transgender people from discussions on reproductive rights, we are only contributing to their continued oppression, discrimination, and marginalization.

Reproductive rights are for all people, and discussions surrounding abortions must reflect that. Terminology should be extended to include all kinds of pregnant people. However, it is recommended to avoid anatomic language, as hyperfocus on genitalia is commonly used as a tool of exclusion and gatekeeping. Simply put, the fight for abortion rights should focus on people and their lives, rather than gender and genitalia.

Parker Molloy, a journalist who is a transgender woman, encapsulates the issue when she says “Abortion is an issue of bodily autonomy. Being trans is an issue of bodily autonomy. Abortion is a trans issue.” At the core of the reproductive justice movement is the belief that we have the intrinsic right to make our own decisions regarding our own bodies. For some trans men, pregnancy may be liberating; for others, it may be confining as pregnancy directly opposes their gender identity. Reproduction and parenthood are unique to every person, and the reproductive justice movement must reflect this. It is imperative that activists, lawmakers, and politicians consider transgender and gender non-conforming individuals when addressing reproductive rights.