This May marks Asian American, Native Hawaiian, and Pacific Islander Heritage Month, a time to appreciate and celebrate the history of the fastest-growing racial group in the United States.

Kirtu Hariharan
and
May 16, 2022
in
Representation
Courtesy of We Are More 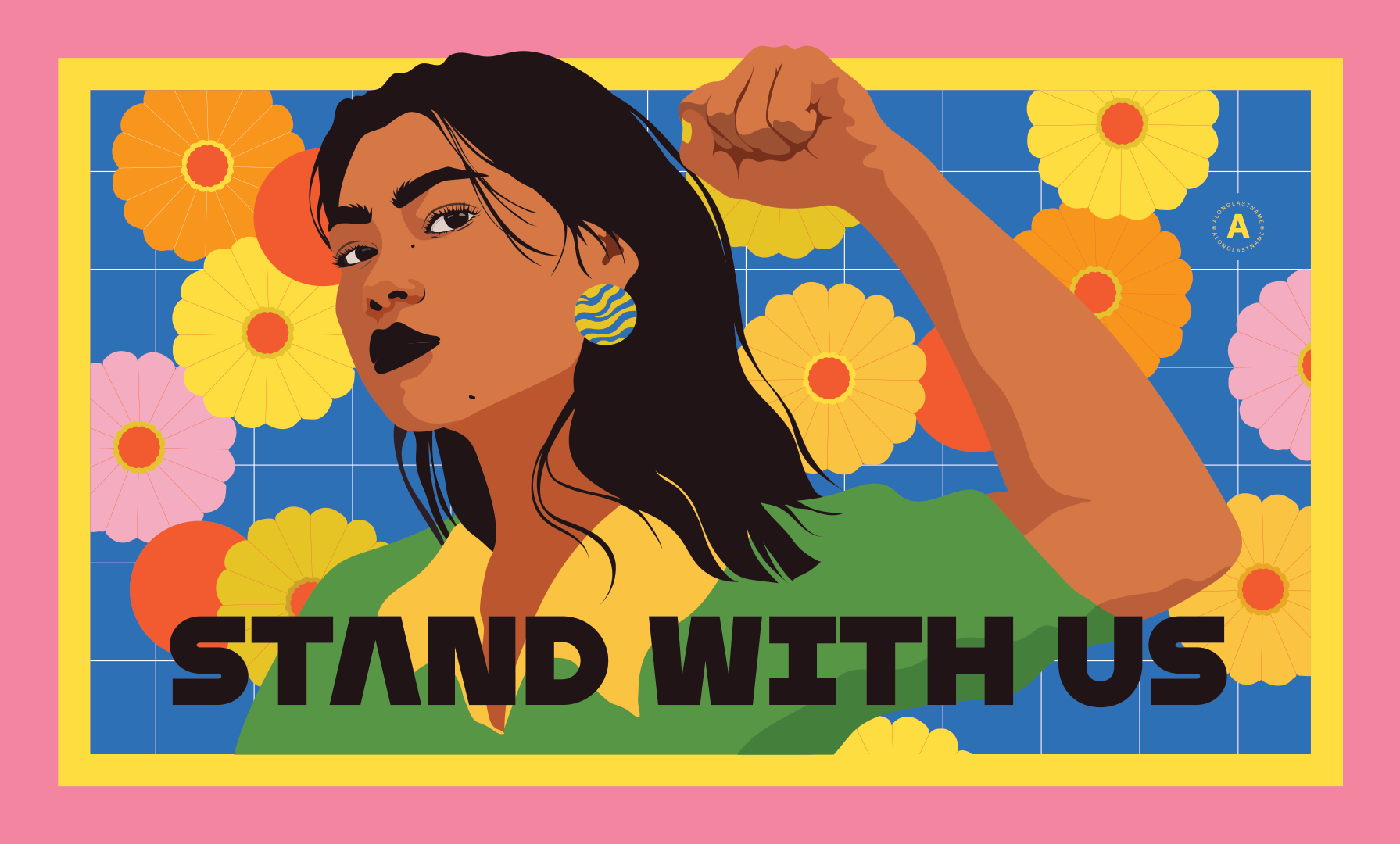 This May marks Asian American, Native Hawaiian, and Pacific Islander Heritage Month, a time to appreciate and celebrate the history of the fastest-growing racial group in the United States that encompasses all people from the Asian continent, along with the Pacific Islands of Melanesia, Micronesia, and Polynesia. This year’s theme is Advancing Leaders through Collaboration.

First, how did it start?

In 1968, the desire to increase recognition of activists of Asian descent and unite those people under one term created the Asian American Political Alliance. Additionally, the term “Asian American” alone was coined by student activists Emma Gee and Yuji Ichiko. As Time states, “‘Asian American’ wasn’t just a handy umbrella term; by uniting those subgroups linguistically, it also helped unite activists in their fight for greater equality”.

What is now a month started as a week, with the original idea being created by Capitol Hill staffer Jeanie Jew. In the 1800s, her grandfather, M.Y Lee, immigrated from China to the U.S. and worked on the transcontinental railroad before being killed due to anti-Asian sentiment. This tragedy drove Jeanie to share her idea with Rep. Frank Horton, who, in 1977, introduced this resolution to the Senate as “Pacific/Asian American Heritage Week,” spanning the first 10 days of May, two of which marked the end of the building of the first transcontinental railroad. A similar resolution was introduced by Senator Daniel Inouye at the same time. Unfortunately, neither passed. In 1978, Horton and cosponsor Rep. Norman Mineta introduced a similar resolution for an Asian Pacific American Heritage Week, which was finally passed and signed by President Jimmy Carter. This was eventually expanded to a month.

This was a big deal. After years of racist sentiments towards Asians, including the Chinese Exclusion Act incited by xenophobic claims of uncleanliness, it was a solid step towards inclusion for all Asian Americans.

However, the name AANHPI has caused controversy. While some argue that AANHPI acts as a unifying label for all people and racial groups, others say it generalizes the people from the various regions into one category and supports the idea that Asians are one monolithic group. As The Atlantic says, “We lack a clear picture of the AANHPI population. Real and important differences in the lives, experiences, and policy needs of many Asian-Americans are not only obscured but often go utterly unrecognized”. There is a definite difference between unifying and pretending that these differences are unimportant, the latter of which is disrespectful to each culture.

To be sure, there is still racism directed towards Asian Americans today.  An example of this may be seen in the 339% increase in hate crimes against those of Asian descent during the onset of the pandemic.  As PBS states, “In January and February 2021, several attacks against elderly Asian Americans attracted media attention, including 84-year-old Thai American grandfather Vicha Ratanapakdee in San Francisco, who was shoved to the ground and died of his injuries; 65-year-old Filipina American Vilma Kari in New York, who was kicked and stomped as security guards looked on and failed to intervene; and 75-year-old grandmother Xiao Zhen Xie in San Francisco, who fought back against her attacker, beating the man with a board and putting him [in] the hospital”.

There is also the model minority myth, which sets a standard that all Asians are intelligent and hold well-paying jobs and which masks the experiences that several of those parts of the demographic go through. This is harmful for two reasons: first, it puts pressure on immigrant children to live up to the standards of others, and second, only a tiny percentage of these people are truly financially set. According to The Atlantic, “...one in five Asian-Americans arrive in the United States as refugees or asylees without much wealth or education. Other factors like place of birth, immigration status, culture, and geographic location also lead to dramatically varied economic statuses between subpopulations… Only 19 percent of Native Hawaiian and Pacific Islanders 25 years and older have a bachelor's degree, the same rate of education attainment as African-Americans in the same age group”.

There is clearly still a long way to go for equality. But it is possible if we recognize and appreciate the differences we have. It is important, then, to call out any form of injustice and support others in order to uplift all. Happy AANHPI Heritage Month!