'A Woman of Many Firsts': Kamala Harris Makes History

In a landslide election, Kamala Harris has become the first Black woman and Asian American to be Vice President-elect of the United States 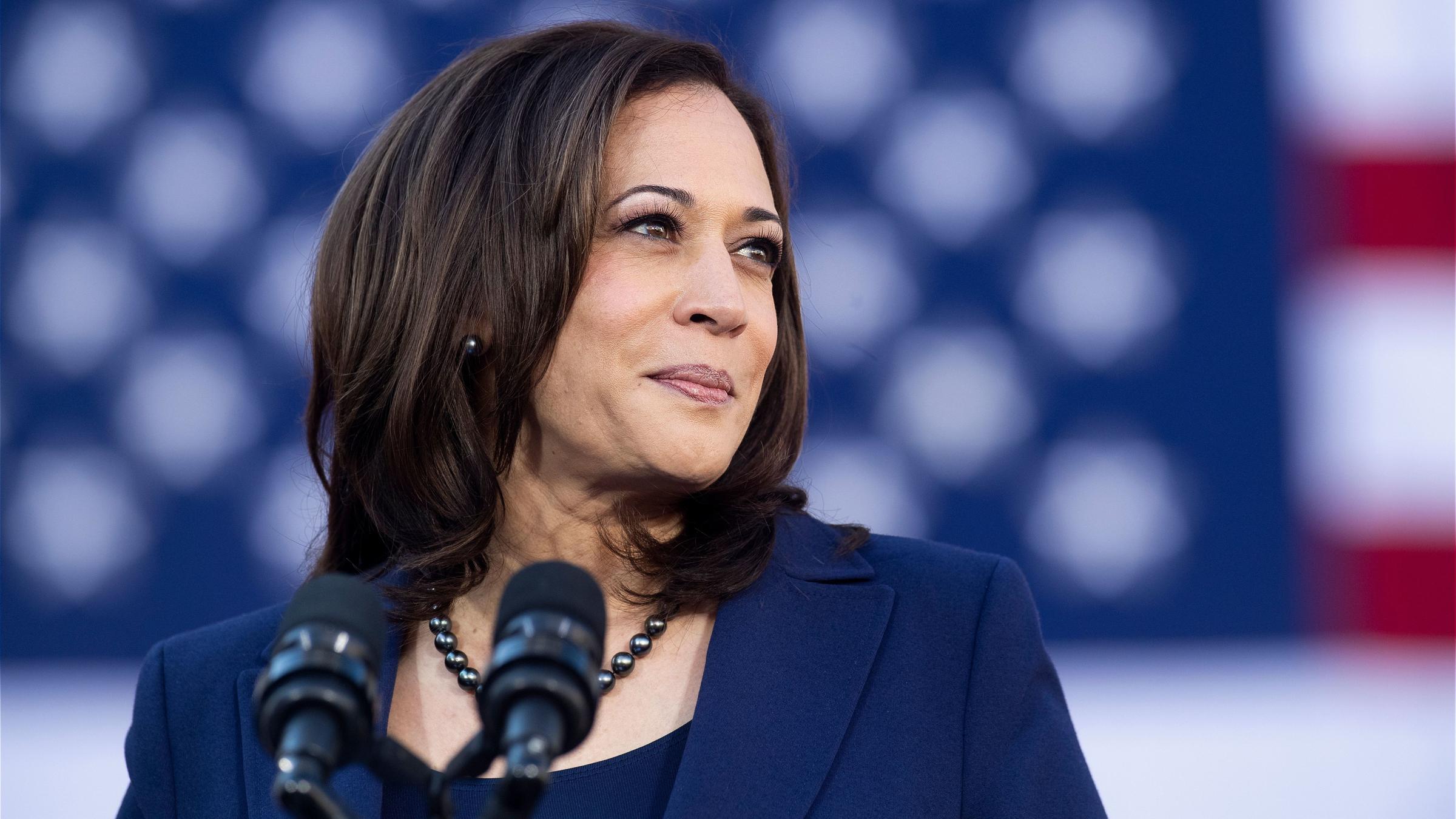 Amidst the recent news concerning presidential elections in the United States, we cannot help but be in awe of the extraordinary achievements of Kamala Harris, who just made history as the first female Vice President-elect of the nation as well as the first person of color in that role. She is the first Asian American person and first African American female belonging to a major party to secure a presidential ticket.

The 56 year-old Californian is not only the first female Vice President, but her husband, lawyer Doug Emhoff, will also be making history: he will be the first “second gentleman” of the United States as well as the first Jewish-American in the vice presidential residence.

Harris was the third woman in history to be a vice presidential nominee. When the election results were announced, Harris’s niece tweeted that her 4-year-old daughter was ecstatically screaming at the reality of a Black woman becoming the Vice President. Approximately 93% supporters of the Democratic party viewed Harris as a favorable candidate as she appealed to the public, saying that although shaped by different cultural backgrounds and life experiences, she and Biden had shared the same ideals. After selecting Harris as his VP pick, Biden emphasized this difference by saying, "I say it’s about time a graduate from a state university and a HBCU graduate are in the White House.” Biden and Harris’s collaborative approach was (and still is) expected to be beneficial for the public.

Even amidst taunts from President Donald Trump, Harris persevered: she campaigned far and wide, even calling on her alma mater, Black-dominated Howard College. She received support from the Alpha Kappa Alpha Sorority (which she was a part of in college) and feminist organizations. Harris also helped the Biden campaign raise over $35 million.

As a former public prosecutor, she used her skills in the Senate to question witnesses like Attorney General Jeff Sessions or Supreme Court Justice Kavanaugh. Her knowledge and expertise made an excellent orator and debater, evident in her vice-presidential debate with Mike Pence, the second-most watched debate in history.

Harris is proud of her upbringing as a middle-class child with immigrant parents.. She is a beacon of hope for the citizens of the United States, especially for people belonging to minority communities. She and Joe Biden have expressed their hopes to end injustices, and their diverse experiences and cultures are indicative of the coming changes to American politics.