A Step in the Right Direction: Why the Case of McGirt v. Oklahoma Matters

On July 9th, 2020, the Supreme Court ruled that eastern Oklahoma belonged to the Native American people in the case of McGirt v. Oklahoma 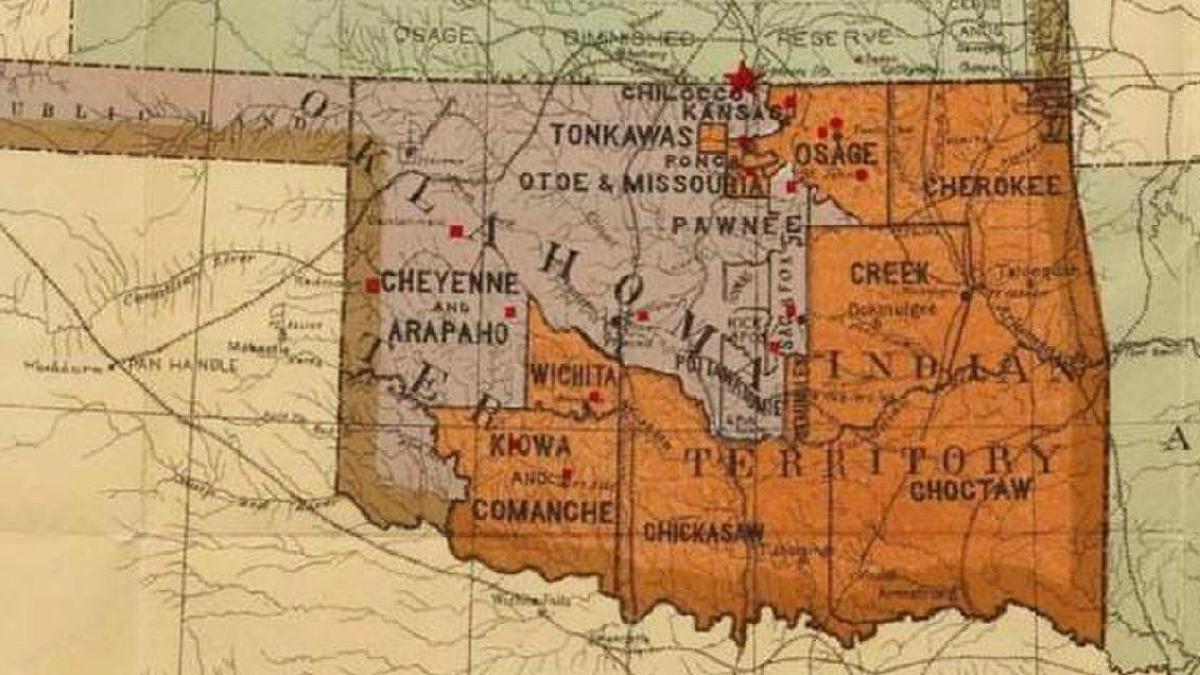 On July 9th, 2020, the Supreme Court ruled that eastern Oklahoma belonged to the Native American people in the case of McGirt v. Oklahoma. In a 5-4 decision, it was established that the land rightfully belonged to the tribes. According to a treaty signed by the Creek Nation and the United States Government in 1866, the land was still a tribal reservation. While this is a major victory for the tribes who have been victims of broken promises for centuries, there is now widespread uncertainty of what this implies for those living within the tribal land.

Three million acres, making up approximately half of Oklahoma, has been returned to the Native Americans. This land includes much of Tulsa, which is the second-largest city in Oklahoma and home to many oil refineries. According to the Washington Post, about a quarter of Oklahoma’s oil and gas wells and 60% of its refinery capacity now lie within the territory of the tribes. While it was necessary for this land to be returned to its rightful occupants, it has raised questions about environmental regulations and taxation on the refineries. Specifically, these refineries may have to pay taxes to both the state and the tribes, which is especially difficult as COVID-19 has taken a dramatic toll on the oil industry. Additionally, there are increased concerns regarding what action will be taken by the tribes in terms of environmental regulations. The Clean Air Act, the Clean Water Act, and the Safe Drinking Water Act all state that in Indian territories, the federal government is the one implementing environmental laws, rather than the state government, as stated by The Intercept. This could prove to be more of a challenge for refineries because state governments have a history of being more lenient towards the oil industry as they play a vital role in the economy. If there were  stricter environmental guidelines and higher taxes, the already struggling refineries would be faced with many more challenges as debts have already started amassing. With these rising pressures, it is feared that these refineries will be forced to shut down, thus adding to the economic havoc caused by the pandemic by increasing unemployment. This will definitely prove to be a sore subject amidst negotiations between the tribes and the companies, but as mentioned in The Intercept, both parties will have to do their best to make the most of this situation.

In addition to questions regarding the oil refineries, there are concerns about how this change in boundaries and leadership will impact the criminal justice system. Firstly, many who had already been convicted years ago are challenging their convictions by using the argument that the state did not have the right to convict them since they were always part of the tribal nation, and therefore the state did not have authority over them, according to NPR. Secondly, there would be major changes made to the criminal justice system in these areas. For example, the state authorities no longer have the right to prosecute individuals who commit crimes within the tribal land, meaning that this responsibility now falls upon federal and tribal officials. It will take time for the tribal, state, and federal governments to come to concrete agreements about how the nation will go about their justice system and ongoing convictions, but tribe members have states that they are devoted to maintaining public safety and making sure that those who are accused of crimes are held accountable, as stated by The Guardian.

The fact remains—there are countless treaties signed by Indian tribes that have not been respected by the state and the federal government. The ruling in Oklahoma has presented challenges for local governments, but it has also set a precedent for other tribes across the nation and given them hope. In the 1868 Fort Laramie Treaty, it was stated that the Black Hills, which includes Mount Rushmore, was to be set aside as tribal land as part of the Sioux nation. Yet these promises were broken when gold was discovered in the area and miners quickly invaded. In the Grand Canyon, the United States Court of Claims established that the land was taken illegally from the Southern Paiute people, but settlements were still approved there. The McGirt v. Oklahoma case has opened a window for other Native American tribes to fight for their land and encourage Congress to pass the necessary legislation to claim their territory. While legal challenges will undoubtedly arise and corporate interests will be put at risk, past treaties must be acknowledged and honored. The Native American people must be given what is rightfully theirs; the land of their people. No matter what challenges arise, it is most important that the first inhabitants of this country can confidently call it home. While there are many steps after land is declared tribal land, the gesture itself is a demonstration of inclusivity and respect.

Portland: Authorities vs. the Constitution