With new regulations restricting the participation of transgender athletes in high school and middle school sporting events, Tennessee has become the third state to pass an anti-trans bill in 2021

Aindree Chatterjee
and
April 23, 2021
in
LGTBQ+
Courtesy of Jessica Hill via The New York Times 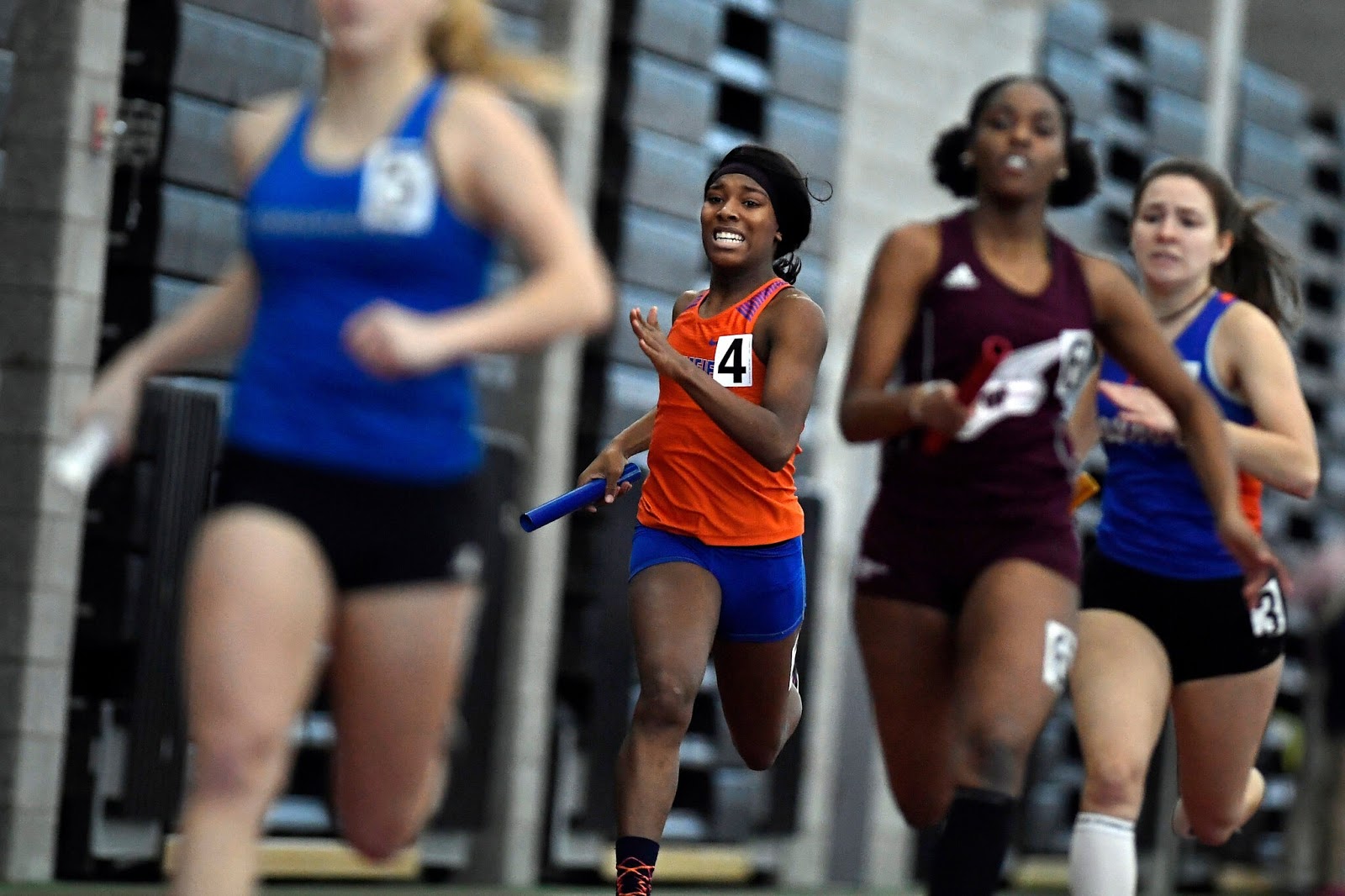 In the last few months, there has been an abrupt rise in the number of anti-trans bills passed by the various state senators in the United States. With new regulations restricting the participation of transgender athletes in high school and middle school sporting events, Tennessee has become the third state to pass an anti-trans bill in 2021. Similar acts were signed earlier on in the year by Asa Hutchinson of Arkansas, followed by Mississippi Governor Tate Reeves.

Bill Lee, Tennessee's state governor, has promoted a controversial bill requiring students (in fifth grade and above) to prove their sex assigned at birth in order to participate in middle and high school athletics. This law primarily restricts transgender girls from playing several sports.

"I signed the bill to preserve women's athletics and ensure fair competition," Bill Lee tweeted after approving it, believing that trangender females have an unfair advantage over cisgender women in sports.

Opponents have called the bills "discriminatory" and "transphobic" as there has been a concerning rise in the number of anti LGBTQ+ laws. Alphonso David, president of the Human Rights Campaign, accused the Republican governor amongst other elected leaders in the Tennessee state legislature of aggressively pushing a "slate of hate" against the LGBTQ+ people. Similar to the recent Alabama Bill, which aimed to ban surgery for transgender youth, this one seeks to halt everyday life for this group. Many organizations demand that the bill be revoked as transgender children are being robbed of participating in their hobbies.
‍

However, none of these actions have been backed by complaints from cisgender athletes. Among the hundreds of thousands of American student-athletes, there has been an insignificant number of people protesting against transgender inclusion in sports. Yet, the bill was nonetheless passed with a 71-16 majority.

The anti-transgender laws and bills have led to rising anguish amongst the LGBTQ+ community members and allies, a testimony to the increase in transphobic laws. The only way to establish the best possible lifestyle for a community is by ensuring that government laws are in favor of these groups. As everyday citizens, we must do our best to show compassion towards those affected by the unjust laws. We need to come together to voice our dissent through social media, print media, and other mass communication methods in any way we see fit.