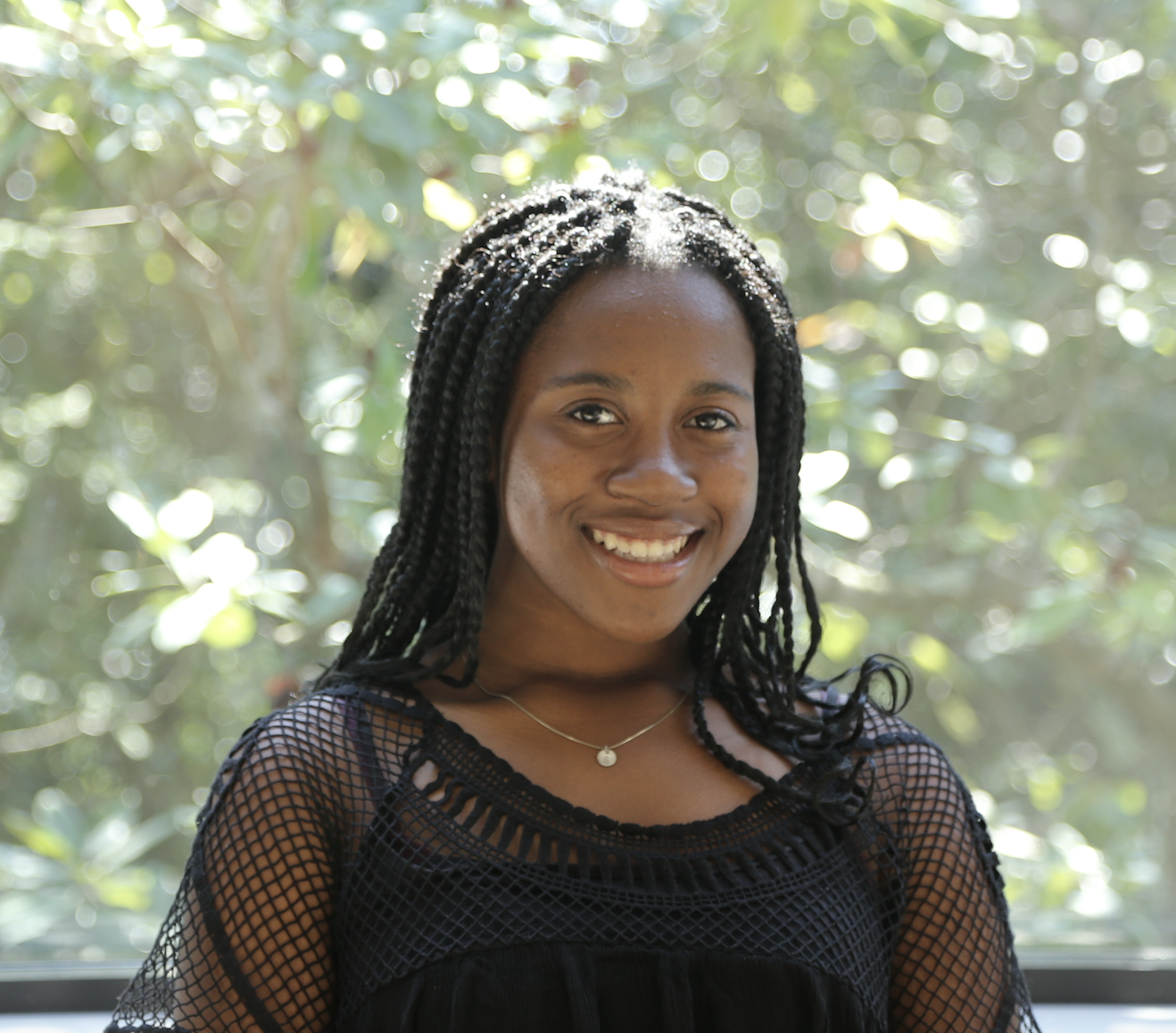 Student activist Shelby Williams has always been active in racial justice organizing and works to secure equality for people of color. She has worked as an Ambassador Fellow for ‘When We All Vote’, a  non-profit, nonpartisan organization that seeks to increase participation in every election and close the racial and age voting gap. She has also represented When We All Vote’s high school program, My School Votes, as a Student Ambassador at The United State of Young Women, a virtual three-day event that was held from July 22 to July 24, as part of a larger national effort emphasizing on gender equality, which rose from the Obama administration’s White House Council on Women and Girls. I had the recent privilege of interviewing her on her thoughts about the evolution of Black History Month, her experience in racial justice organizing, and social media activism. Please find the interview below:

I've always been pretty active in racial justice efforts because I am African American and I think it's a significant part of my experience. This past summer, I was engaged in racial justice activism as an ambassador fellow for this organization called ‘When We All Vote’, which works to close the race and age voting gaps. So I did a lot of work with local organizations that had affiliations with race to try to register people of color to vote since historically, we haven't been able to.

I'm so glad that it has gained this national and international prominence because Black Americans have contributed so much to our society and our world through becoming inventors, going into medicine and into literature and journalism. It’s important that we have this time to highlight our achievements, but also highlight the ways that we have been negatively impacted by discriminatory government policies and societal perceptions about our culture.

I'm fortunate to know a lot of other activists my own age who have done great work. I've met some of them through organizations that I've been a part of, one of them being Sheyla Street, who I met through When We All Vote’s voter registration work. She's a really great person, and I'm so proud of how she's contributed to her community. Another organization, the NAACP (National Association for the Advancement of Colored People), is an older African American advocacy organization, and I’ve been fortunate to engage in its programming.

Absolutely. We led a campaign targeting historically Black colleges where we sent messages to people who followed their Instagram accounts, who were primarily people of color. In doing so, we gave them information about voter registration, and how to mail in their ballot so they were informed.

I think that having discussions about racial justice topics is very important, as well as learning history because there's so much information that we aren't taught in school and that we just don't know about. Additionally, it’s important to speak with our elected officials and encourage them to make laws and policies that help communities of color.

I think that expanding the curriculum is important because oftentimes we only briefly talk about Black people in US history courses, starting with slavery and the Civil War, and then move to the Civil Rights movement. But there's so much that is excluded from that linear narrative. Highlighting Black struggles is important to understanding our experiences.

I think that the pandemic has shown us how prevalent racial discrimination is, and there has been a lot of discussion about how Black people are being negatively impacted by the pandemic. Historically, this is because of how policies have put us at a disadvantage. But I think that with the wave of protests and demonstrations over the summer, our government and the world have seen how important equality is to our generation, and will be for generations to come.

I think that with social media, we were able to spread awareness of different protests, more than what was possible in the past. And so consequently, we had so many people of different races, genders, ethnicities, and abilities out there saying- ‘We're not going to take any more hatred and violence toward Black people’, which I think is important.

I think that sometimes there's a culture where if you don't know something, you feel scared to ask. I'm always open to answer questions that people have about a specific topic in Black history, or just something that I experience as a Black person. So I think that there are more resources on social media, so that you can learn and share information more easily, but you also have to make sure that it's true and accurate information.

I think that, if someone is approaching a Black person to ask about the Black experience, it's always important to have an open mind because sometimes I've had conversations with my friends, and I've said something that they didn't recognize I experienced. Consequently, their first reaction may have been to say "Oh, that doesn't happen". But I think that if allies recognize that they don't know everything, then they can learn from others and work to move the movement forward.

I haven't done as much advocacy in that realm but I've researched and read a lot. So I think a really important environmental racism topic to focus on is the air and water pollution, and seeing how Black people, through practices like redlining, have been grouped into locations with poor air quality because they might be near a factory that has harmful pollutants. Even in my hometown, which predominantly consists of people of color, we've had lead problems and turbidity in the water. Multiple times a year, we get notices that the water isn't safe to drink, and we have to boil or get bottled water. So recognizing that that [environmental racism] still happens and then implementing policies to correct that is very important.

I think that the Flint, Michigan water crisis is a good case study. I am not an expert in that field, but another Black activist Mari Copeny, has done so much advocacy in that realm.

Absolutely. I've always done a lot of advocacy on social media and in my own community, but learning about the killing of Ahmaud Arbery last February was a turning point for me. Just hearing about his death made me realize that I had to do more, and that I had to call out attention to the injustice that we're witnessing. So that catalyzed my activism from there.

Don't be timid. I think that sometimes young people are scared that they won't be taken seriously or that they don't know enough to get involved. But I mean, if you don't start learning now, when are you going to start learning? Go out there, be ambitious, hold elected officials accountable, and just do whatever you can to raise awareness.