A Proposed HHS Rule Discriminates Against the LGBTQ+ Community

Religious freedom does not equate to nor justify the elimination of protections for LGBTQ+ people against discrimination in all of HHS's services. 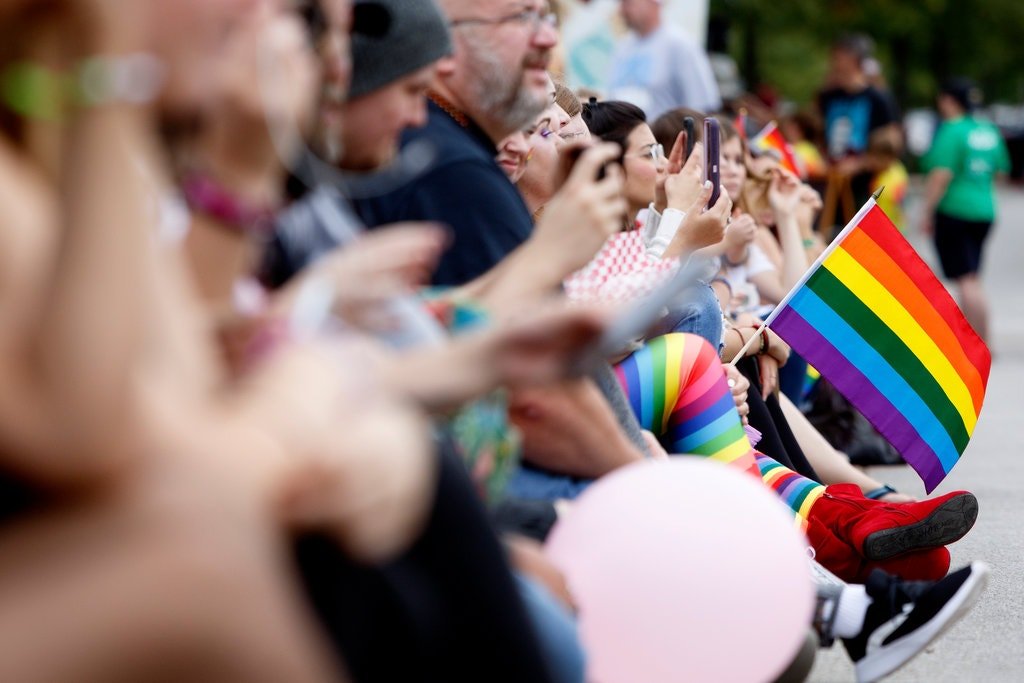 The U.S. Department of Health and Human Services’s (HHS) mission is to protect the health of all Americans. The department, which has 11 divisions, will be receiving $99.4 billion dollars in funding in the upcoming fiscal year (2020). But a proposed new rule for the department begs the question: does the HSS really protect all Americans? This new rule, proposed by the Trump administration, would eliminate protections for LGBTQ+ people against discrimnation in all of HHS’s services. The rule would roll back an Obama-era regulation that protected all people regardless of sexual orientation or gender identity, effectively allowing LGBTQ+ individuals to be turned away from HHS services simply because of who they are.

The justification given by HHS Secretary Alex Azar for the proposed rule: religious freedom. Faith-based programs in many states argue that working with LGBTQ+ individuals is a violation of their beliefs. But freedom of religion should not and does not equal barring the LGBTQ+ community from federal services that everyone is entitled to. This new rule is wrongfully twisting the first amendment to promote discrimination and hate.

This debate should not be one about religious freedom. This debate is truly centered around one question: can government-funded services refuse services based on factors a person cannot control? The answer should be obvious- no.

A child shouldn’t be denied a life-saving spot in a foster home because of their gender or which gender(s) they are attracted to. Prospective parents shouldn’t be turned away from adopting a child because of something that does not affect their capability to parent. Being part of the LGBTQ+ community is not a choice and it should not determine whether someone should get federal assistance.