A Muslim Female’s Struggle and Hope for the Future 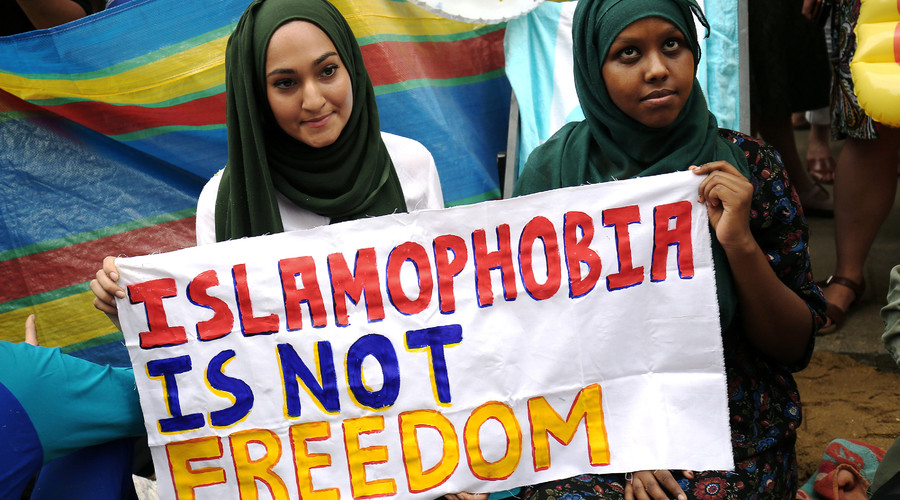 Racism undoubtedly permeates the social and political hierarchy both within the United States and globally. As a self-identified South Asian Muslim female, I serve as the embodiment of the foreign and unknown to many, thus becoming the ideal target for both racial profiling and religious persecution. The prevalence of racism in the United States is both disappointing and unavoidable; it has been displayed throughout the history of the United States, from the exclusion of Chinese Immigrants in the 1940’s, to the recent actions of President Obama on immigration. My story with racism begins at birth and is one that will forever affect my morals, ideals, and actions.

This question was posed to me at a conference I attended while wearing a hijab, or Muslim headscarf. My attendance of a Muslim private school mandates the scarf as a part of the uniform.  While attending a Model United Nations conference, I was asked to elaborate on the difficulties of wearing a headscarf. I responded with the “standard”: it makes one an easier target for racist remarks, everything you do as an individual now represents a religion of 1.6 billion. Injecting some humor into the situation, I also included the undeniable benefits of taking on the scarf: no bad hair days, one never gets lost in the crowd, and it indicates a certain level of self-respect that is usually appreciated.

As I was finishing off my well versed spiel, that aforementioned question was posed to me. The undertones of contempt and disgust were obvious; she ardently believed that my skirmishes with religious profiling were of my doing. She believed that it was my partaking in a religious obligation that caused this, and thus the blame lay with me. The post hoc ego propter hoc logic she chose to employ was immediately rebuked by those around her; but this indicated a larger issue in my mind, that it was a fervent belief of many Americans that the problems created through individuality and differences in people lie with those who are different rather than those who systematically isolate the different and bully them into normalization.

Part of the reason I joined redefy is that girl. If this organization can change the views of one individual for the better, I would consider it an astounding success. We see this idea of “the victim’s fault” every day, including in the recent verdict in the Michael Brown case. Fortunately, new generations bring forth new ideals. The outcry over the decision gives me hope that the fetters of racism may soon be broken to create a new society in which we are respected for our differences, not criticized for them.