A Look into the Horror of ICE Detention Facilities

Katie Li
and
September 6, 2020
in
Immigration
Courtesy of the ACLU 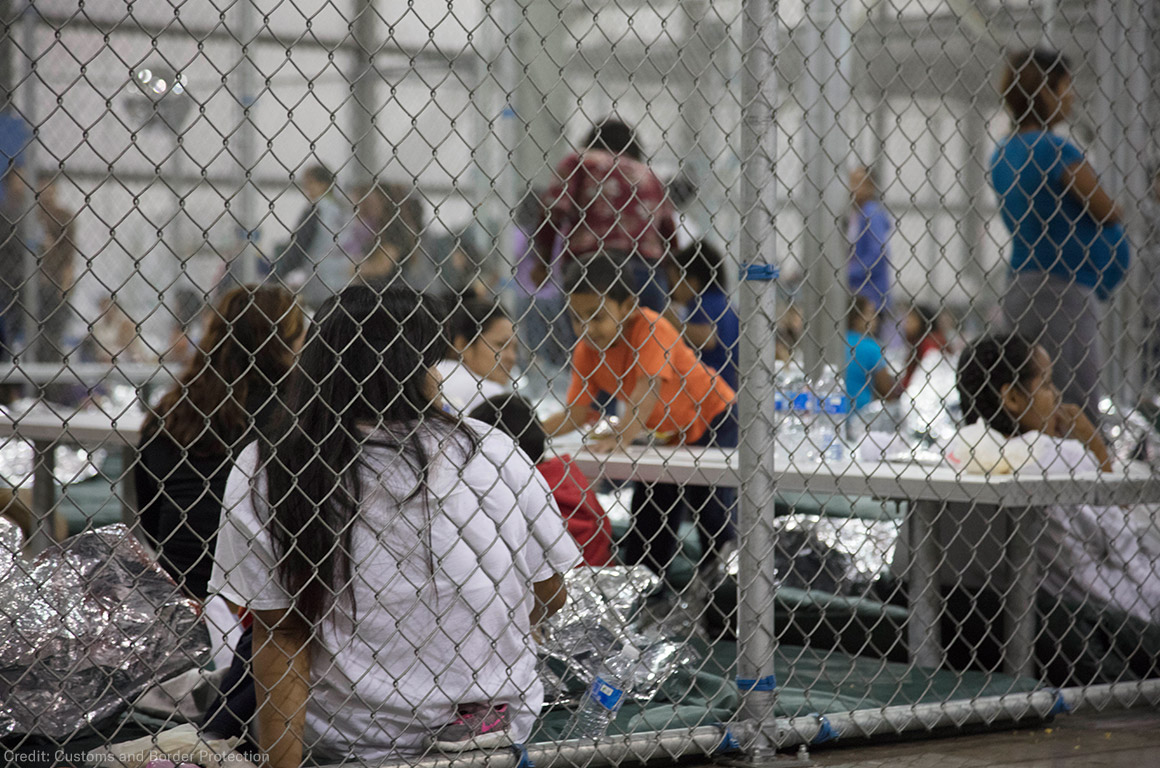 The United States Immigration and Customs Enforcement’s (ICE) policies have gone through a dramatic shift throughout the past decade, with the Trump administration broadening ICE’s priorities from tracking down dangerous criminals to deporting as many immigrants as possible. Calls to abolish the agency began to emerge in mid-2018 when the #AbolishICE movement swept across social media. The continued terror ICE has inflicted on illegal immigrants—including but not limited to raids, family separation, and violence—has outraged the public and popularized an anti-ICE sentiment among many Americans.

Unfortunately, another report highlighting ICE’s horrific mistreatment of immigrants recently surfaced when a Texas advocacy group filed a complaint imploring federal prosecutors to investigate an El Paso detention center. The complaint states that ICE guards regularly sexually assaulted detainees in a “pattern and practice” of harassment. According to ProPublica, one of the first media outlets to obtain the filings, “the guards told victims that no one would believe them because footage did not exist and the harassment involved officers as high-ranking as a lieutenant.”

The first report, which was filed with the Department of Homeland Security, revealed that one of the women in question mentioned in a phone interview that she “[couldn’t] handle this anymore”. Despite the hardships of her life in Mexico, she would prefer to return there than to remain in the detention center. A guard allegedly offered her soap, clean uniforms, and even money if she would “fool around” with him and “meet him for sex in a spot not visible to cameras.” Other guards who oversee the dispensing of antidepressants also encouraged her, along with multiple other women, to sign up to receive medication in off-camera areas. Shortly after this initial complaint was filed, two more women from the same detention center came forward to share their experiences with sexual assault.

This particular set of incidents is only part of ICE’s long history of sexual assault on undocumented immigrants. Earlier this summer, guards in a Houston facility used brutal force to rape three women who were deported later that same day. One of these women even ended up pregnant with a child. Despite measures to prevent such abuses from occurring in their facilities, such as the 2003 Prison Rape Elimination Act, 14,700 complaints were lodged against ICE regarding sexual or physical abuse between January 2010 and July 2016.

In light of the recent El Paso report, Linda Corchado, Director of Legal Services for Las Americas Immigrant Advocacy Center, said, “it’s awful to think how disposable these women are.” The immigrants’ desperation and lack of documentation make them more vulnerable, thereby allowing guards to justify these appalling abuses of power. The immigrants may have arrived illegally, but they still deserve basic human rights.

Regardless of what your stance on ICE may be, it’s clear that their abominable treatment of detainees requires drastic reform. This level of abuse shouldn't be tolerated by anyone, let alone a government agency. Saikat Chakrabarti, a political advisor and activist, said it best: “Usually in America when there’s some system or something inflicting great amounts of damage and pain, I think the reasonable thing to do is say, ‘Okay, hold it, let’s stop what we’re doing.’” It’s time to stop what ICE is doing and create a humane and ethical immigration system.