On November 3, Sarah McBride of Delaware became the first-ever transgender state senator in the United States 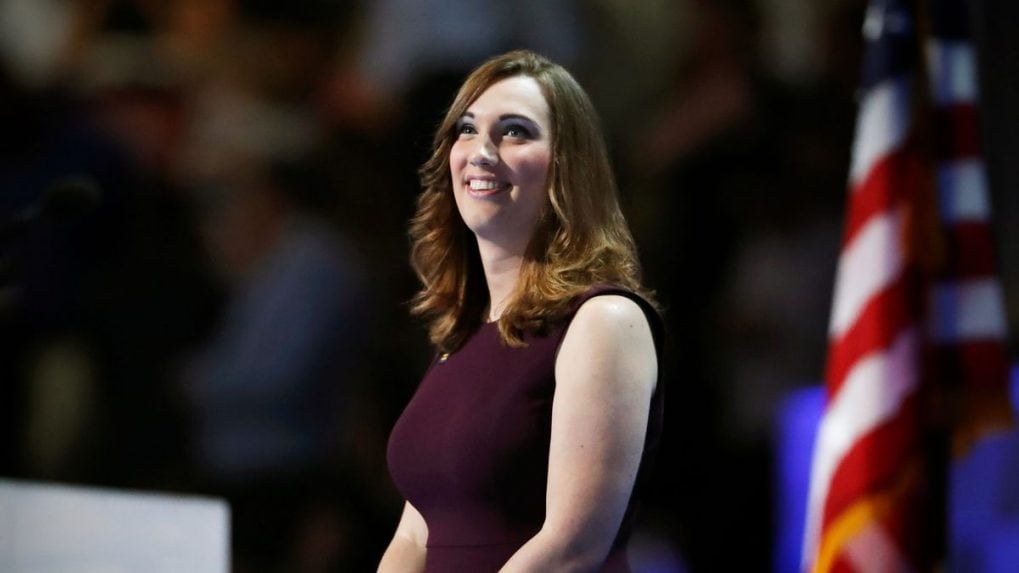 The 2020 election was a tense one for the United States, coming after months of political, social, and economic turmoil. Results were still trickling in the days following November 3 while citizens on both sides of the political aisle waited eagerly to find out which candidate was projected to be the next President of the United States. The anticipation for this historic result overshadowed many other senate elections occurring across the country, including the election of Sarah McBride. Beating Republican candidate Steve Washington by an overwhelming majority in the state of Delaware, McBride is set to become the country’s first ever openly transgender state senator.

Sarah McBride was American University’s student body president when she made headlines for coming out through an op-ed in the University’s newspaper, The Eagle. After graduating college, she continued on to positions of political leadership where she advocated for non-discrimination legislation and the protection of LGBTQ+ rights. She spoke at the Democratic National Convention in 2016, and published an autobiography in 2018 that detailed her own experiences fighting for equality, as well as caring for her late husband. At the time of her election to the senate, McBride was serving as a spokesperson for the Human Rights Campaign.

Not only is Sarah McBride the first transgender state senator, but she is also the first member of the LGBTQ+ community to be elected to the state legislature in Delaware. However, she isn’t the only LGBTQ+ legislature who made history in the past election. Some others include Michele Rayner-Goolsby, a Black queer female, and Shevrin Jones, the first openly LGBTQ+ state senator who both had historical wins in Florida. Taylor Small became the fist transgender legislator in Vermont, while Mondaire Jones from the 17th congressional district in New York became the first openly gay Black member of Congress. The list goes on and ends in the conclusion that with every passing year, the leadership of our vast nation becomes more and more representative of its diverse population. No matter the outcome of the election, the diversification of state and national legislatures is always something to watch and celebrate.