Nawaal Ahmad
and
December 24, 2019
in
Women's Rights
Courtesy of ABC 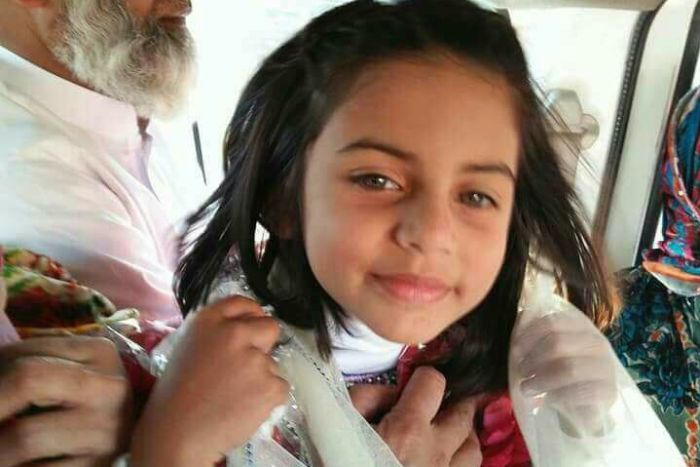 I am a girl

My name is Zainab

My father’s name is Amin

I live in Kasur.”

Zainab Ansari describes herself in a journal entry the day she was abducted from her home in Kasur, Pakistan. On this day, she captured her innocence. And hours later, it was stolen from her. The nauseating details of her rape and murder have been published in papers across the country. Her name runs rampant through the streets in the region of Punjab. Her tragic murder is one of thousands, but one of few to make headlines, create cries for justice, and be brought legal attention. Word of her story has shaken Pakistanis to their core as they take the streets of Punjab, her home. Rafia Zakaria comments on the issue with CNN and states that it is “unlikely that children like Zainab will gain any meaningful protection from childhood sexual abuse”.

The fact of the matter is that sex education and protecting oneself from predators is a taboo in the delicate social bubble of Pakistan. Not only are children not educated on the dangers of pedophiles and how to protect themselves against dangerous situations, teachers are not aware of the signs a student can give if being sexually abused or harassed. Although this serious deficit in the Pakistani education system seems to be the prevailing issue regarding safety, the role of the everyday citizen needs to be reevaluated as well. Abduction and rape of women of all ages has become one of the most disturbing yet widespread crime in Pakistan. The danger women and children face everyday in Pakistan is known but disregarded.

Young girls and wives put their lives on the line every time they step out of their door; and for some, the crime take place in their own homes. Because of cultural norms, being the victim of sexual abuse is a taboo, or shameful. Rather than taking legal action, women and young girls are often held responsible for their attacker’s actions, blamed for their inability to lower their gaze, for daring to provoketheir aggressor. Hundreds of cases in Punjab are not even reported; it is a miracle Zainab’s story was heard and made public, especially considering Punjab has the highest rate of sex crimes against minors. Just three years prior to this gut wrenching incident, a pedophile ring was discovered in Kasur in which over 200 children were sexually abused, video taped, and then blackmailed in fear of the tapes being released. It is no secret that Kasur is a dangerous city, so why aren’t officials taking the proper measures to serve justice and to protect their children? Women and children of Pakistan need to be encouraged to report their cases and to not hide behind the fear of cultural shame. Citizens must unite to put an end to sexual abuse of women and children across the country.