While society is slowly progressing, this conflict reflects our collective ignorance of the historical oppression of queer people in media and society. 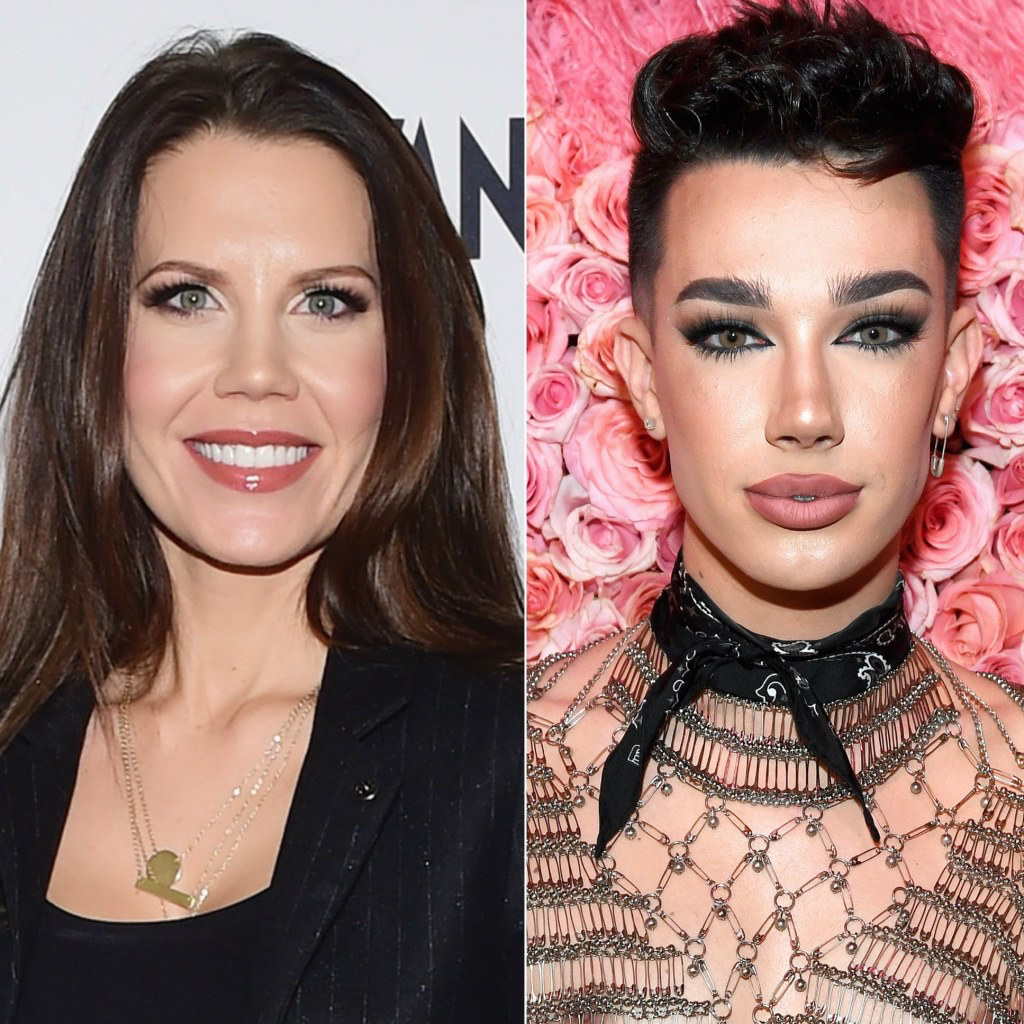 Historically, the queer man has been perceived as the comic relief, the flamboyant sidekick of the straight protagonist, and – most prevalently – the predatory less-than. Unfortunately, this mindset extends to many of today’s discussions surrounding LGBTQ+ individuals in media today.

James Charles is a well-known YouTuber and one of the biggest influencers in the beauty industry today, having started in 2015. But just as quickly as he had risen to the top, he nearly lost it all.

The scandal dominated the social media scene during Pride Month. While it has since died down, little has been done to address the underlying issue of homophobia.

To provide context for the tumultuous array of events, the whole issue began when Charles was seen promoting SugarBearHairvitamins on his Instagram story, the supplement brand being a rival of Westbrook’s own, Halo Beauty. Westbrook, a fellow beauty YouTuber, was a mother figure to Charles, having helped him start his career while frequently collaborating with him on videos; his endorsement of a rival company seemed like a direct attack on her. This prompted Westbrook to release the now-deleted “Bye Sister” video, which detailed her relationship with Charles and his track record of problematic behavior.

However, the main contention people seemed to focus on was Westbrook’s accusation that Charles was a sexual predator. According to Westbrook, the 19-year old YouTuber often used his fame to manipulate straight men into having sex with him, apparently going as far as to force Seattle waiter Sam Cooke into making out with him.

While this has since been disproved by a video testimony from Cooke, who insisted what happened between them was consensual, Charles has had a history of claiming he could “make straight men gay.”

This begs the question: how are gay men justified in saying they can “turn” straight men?

The answer is simple. They aren’t. It is highly disrespectful of a person’s sexual identity. However, people still fail to address the many nuances of Charles’ controversy.

The public responded to the fiasco the way they always have – by immediately placing all of the blame on the queer man. The scandal grew to include people that were not involved in the first place, including fellow beauty personality Jeffree Star, who called Charles a “danger to society.” How quickly people jumped on the bandwagon of hatred against him only goes to show the underlying homophobic desire to see gay men crumble.

While society is slowly progressing toward the ideal world where a person’s sexual identity can be freely expressed without prejudice, this conflict reflects our collective ignorance of the historical oppression of queer people in media and society as a whole.

For instance, Jeffree Star’s eagerness to shut Charles down is clearly motivated by the prospect of being the biggest beauty influencer on YouTube. Despite being queer himself, Star essentially confirmed the predatory image that has been so heavily associated with queer men. His failure to acknowledge Charles’ own circumstances as a gay man himself shows an unfortunate lack of solidarity between two members of an already oppressed community.

The power imbalances between Westbrook and Charles in this situation are also very important to note. Westbrook is a 37-year-old straight female while Charles is a 19-year-old gay male. By publicizing a private matter and shaming Charles for immature behavior – something characteristic of a teenager living far from his family and home – furthers arguments against homosexuality, attributing gayness to exploitative conduct.

Charles did not and does not have the same privilege straight people have in learning about relationships, and, while this does not justify any predatory behavior, millions automatically jumped to believe Westbrook before hearing Charles’ side of the story. His inexperience, especially outward expression toward straight men, is awkward, sure, but definitely not criminal nor inexplainable.

It makes sense that many gay men – and, more generally, members of the LGBTQ+ community – find themselves attracted to straight people. As per Charles’ own admission, people generally want what they cannot have. Many want relationships with straight partners because they crave an affirmation of their “normalcy.”

This attraction can be narrowed down to three main reasons: an attraction to masculinity, repressed fantasies of forbidden love, and a desire to be accepted by the conventional majority. All of these can be boiled down to an internalized homophobia, systematized by the need to conform to heteropatriarchal expectations for sexual activity.

But what exactly has made gay men such an easy target? Tracing the history of their portrayal in Western media, intolerance has permeated most queer narratives. Media depictions of the LGBTQ+ community up to the 21st century have highlighted their behavioral and ideological differences. As such, the discussion around queerness, and by extension queer intimacy, has always been convoluted. Only recently has it been given the representation it deserves.

Because of this, socialization is a lot slower for queer folks in comparison to their straight counterparts. There is an ounce of shame attached to expressing their sexuality. According to a study by the National Institute of Health, there is a significant positive correlation between shame and internalized homophobia and an inverse relationship between internalized homophobia and self-esteem.

Until society deconstructs the patriarchal standards that necessitate male masculinity, the average queer man will not have access to resources that would enable them to be sexually responsible.

With all that being said, this is in no way a queer supremacist argument for tolerating abusive queer behavior. In fact, holding those double-standards would only further the divide between the LGBTQ+ community and those outside of it.

The Tati Westbrook is a wakeup call for everyone, regardless of where they fall on the spectrum of sexuality. Queer people shouldn’t be let off the hook for predatory behavior; holding them to different standards would prevent progress toward sexual equality. But at the same time, straight people are obligated to understand the queer experience, which is inherently different from theirs, in order to avoid misunderstandings like this in the future.