Polarization in each nation is at an all time high, with elections that are razor-thin and political parties that are more opposed than ever before.

Isha Umamageswaran
and
June 9, 2022
in
World
Courtesy of IE University 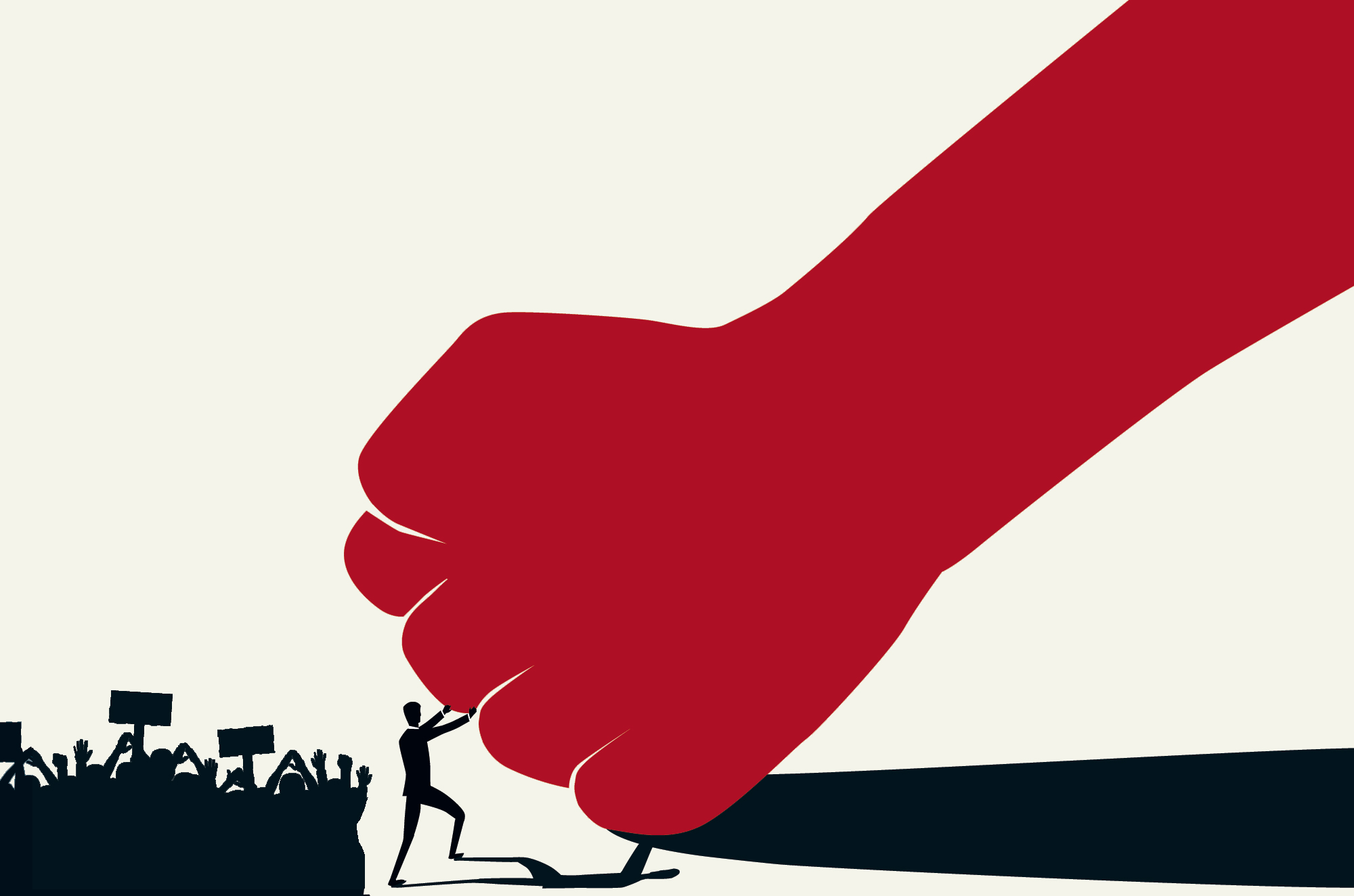 A vast majority of countries around the world are set to have an election this year, and thus it seems that 2022 is going to be the “Year of Elections”. With elections taking place in practically every continent, citizens are gearing up to fight for their candidates in ballots that will decide the fate of their countries. France, the Philippines, and South Korea are just three of a handful of nations that have already passed their election periods. What do the outcomes of their choices say about the countries’ futures?

The incumbent French President Emmanuel Macron was elected for his second term during the second and third weeks of April and was inaugurated on May 7th. Macron’s main opponent was nominee Marine Le Pen, a right-wing candidate who promised policies including tax cuts and a ban on wearing Muslim headscarves in public, and was also a prominent spokesperson for France’s Euroskepticism front. Though the margin of difference between the two candidates was only around 17% by the end of the second round of voting, critics were surprised that it was as high as it was. As Le Pen was a major anti-European advocate, the announcement of Macron’s victory relieved many European leaders who felt that France’s involvement in the EU might be affected if the former were to emerge victorious. Marking a milestone moment in French politics, Macron became the first president in 20 years of France’s Fifth Republic to be elected twice in a row. However, because of the small margin of voters that Macron acquired over Le Pen, the French population has become extremely divided and polarized on these issues. In light of this, Macron has promised to bring French citizens together and bring down the extreme polarization of the political groups in the country. Citizens believe it will be a tough prospect, considering the extreme divisiveness on issues such as Euroscepticism, cost of living, and foreign policy.

On May 9th, 2022, the Philippines held their sexennial national election in a highly influential and impactful race for the President and Vice President of the country, amongst thousands of other lower-level seats. Despite his family’s history with the country, former Filipino dictator and kleptocrat Ferdinand Marcos Sr.’s son, Ferdinand Marcos Jr. (a.k.a. Bongbong Marcos or “BBM”), won the election for a multitude of reasons, one of which  was his partnership with Sara Duterte, the incumbent president Rodrigo Duterte’s daughter. Combining the two as running mates eliminated division between the two candidates’ fanbases and garnered more total attention and support. However, this is not all that went behind the scenes. The Marcos family had already whitewashed and hidden many of the crimes and illegal acts they had committed, rewriting history and erasing events from textbooks. Combined with the fact that many of the older Filipino population who had experienced troubling times under the rule of Ferdinand Marcos Sr. are gone, Marcos was able to illustrate an ideal world where he would save the country from the economic depression it is currently in and its growing levels of poverty. With democracy already having regressed in Southeast Asia over the past two years, this election was called the “most consequential election in modern Philippine history” and a “historic moment in the modern history of the Philippines”. The result? Expected, yet still concerning in relation to the foreign proceedings that will occur as a result. How BBM will rule over the Philippines during his upcoming term is definitely something to keep an eye out for in the following months.

South Korea’s election took place on March 9th, 2022. Newly-elected president Yoon Suk-yeol identifies as a member of the country’s conservative People Power Party, which has not elected a president since 2013. The last conservative president, Park Geun-hye, was impeached and convicted on charges of bribery, abuse of power, and others. This past election in South Korea was a tight one— many Koreans thought it was unfair that both candidates were unfavorable. Reporter Gi-Wook Shin draws a similarity between the U.S.’ 2020 election and South Korea’s recent 2022 election in that both were primarily marked by supporters and opponents of one candidate, Donald Trump and Yoon Suk-yeol, respectively. They also mention that both Trump and Korea’s Democratic Party were assumed to comfortably win, only to lose due to the masses of votes against them. “In both cases, a coalition of opposition forces won a narrow victory after a bruising election campaign.” South Korea’s Democratic Party was expected to maintain control for many years to come, but due to rising housing prices, double standards, and tight loan restrictions, its supporters turned their backs. All of these factors have made South Korea an immensely polarized country; President Yoon only won by a razor thin margin. Like many other nations, South Korea’s division is separated by regional lines, and regionalism has existed in the country since the 70s. Critics also suggest that division lies between gender. According to an article from The Diplomat, 60% of Gen Z women supported Democratic candidate Lee Jae-myung, while 60% of their male counterparts supported Conservative nominee Yoon. Like the Philippines and other countries around the world, South Korea has also shown signs of dying democracy. Shin compares Yoon to the likes of leaders Donald Trump, Vladimir Putin, and Xi Jinping due to his discriminatory policies and attitudes towards other countries. How the state’s extreme polarization will fare is unclear, as regional and identity-related differences among citizens continue to push them further apart.

Taking a look at just some of the many elections of various countries allows us to draw comparisons between them all. From France, to the Philippines, to South Korea, critics are suggesting that democracy worldwide has been undergoing a severe decay over the past decade. Polarization in each of the nations, as well, is at an all time high, with elections that are razor thin and political parties that are more opposed than they have ever been before. Reporter Shin makes an astute remark on the gradual progression of democracy across the world: “Democratic decay is all but inevitable if a politics of hate and confrontation overwhelms toleration and compromise, and if the exercise of power becomes unbalanced and veers toward rampant abuse.” With another half of the year yet to be completed, there are still so many elections to look out for, and those in Kenya, Colombia, and Brazil are just some of them. A lack of voting, compromise, and understanding of other identities are patterns that are soon to be repeated. If citizens take the time to study what might have gone wrong in other countries’ elections, they will undoubtedly fare better results. This is an important sentiment in relation to the growing attitudes of citizens around the world and must be conveyed to everyone if they wish to fix the decline of democracy.