2017: The Year of Unlikely Activists

From a political climate that has encouraged widespread bigotry to environmental disasters which ravaged the world, it often seemed as though for every small step forward we took, we would be thrown back four

Alexandria Brady-Mine
and
July 3, 2021
in
Activism
Courtesy of Mashable 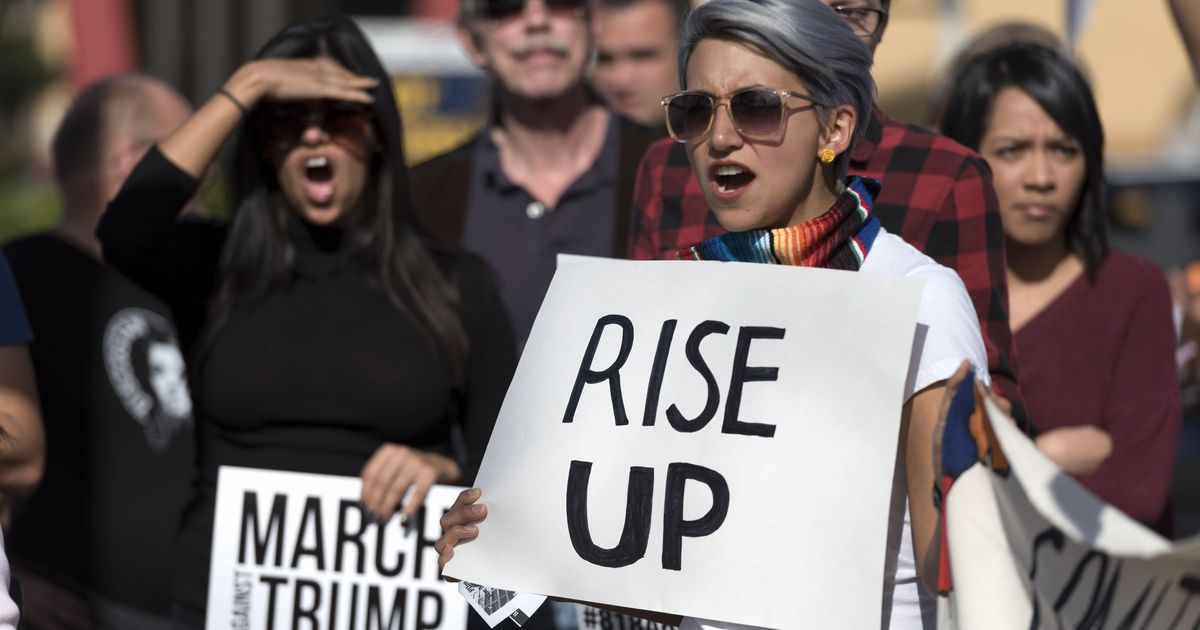 This year has been difficult. From a political climate that has encouraged widespread bigotry to environmental disasters which ravaged the world, it often seemed as though for every small step forward we took, we would be thrown back four.

I experienced a clear difference in the nation’s attitude towards minorities. While I doubt these feelings are new to those involved with recent outbursts, the current political climate seems to have validated them. More so than ever before, I have been called a variety of racial slurs. As a black woman, I am no stranger to race-related insults— so much so that I have become relatively immune to these comments— but this year has by far been the worst. There was a time I would have been deeply offended, but by now my usual reaction is genuine curiosity in what  would cause someone to believe this is an acceptable way to treat others, and on a bad day, mild annoyance.

The issue with insults directed at minorities, beyond the clear moral implications, is that it creates and perpetuates a false sense that individuals can be ranked as superior or inferior solely on the basis of their minority status. Many of these insults are dehumanizing and send a message that the individual being spoken to is not human and unworthy of respect. Tragically, these are ideas deeply rooted in our history and are ones which must be addressed to avoid repeating the same mistakes. It is discouraging to acknowledge that these issues are still present in our society today and even more so that they seem to have become more pervasive in recent times.

Although many painful moments came to light during this past year, there were also inspiring ones. This year in particular has been a year of unlikely activists. Individuals who had never considered significant political action, compelled by the changing political environment, joined the fight for equality. Activism, and in turn the sharing of opinions, has become more accessible than ever. The Women’s Marches drew millions of attendees and set the stage for a year filled with activism. From the #MeToo movement to Australia’s legalization of gay marriage, major victories were won for minorities around the world. I am constantly inspired by the grassroots initiatives happening around the world, the increasing diversity of those who represent us in government after our last election, and by my peers who have become more politically engaged and aware of world issues.

This year was filled with major setbacks, but I enter 2018 with a sense of hope and purpose. The world doesn’t change overnight, but I truly believe that every voice makes a difference. I hope that 2018, too, is filled with unlikely activists.